photo: Trap Them at BK Bazaar in 2014 (more by Mathieu Bredeau) 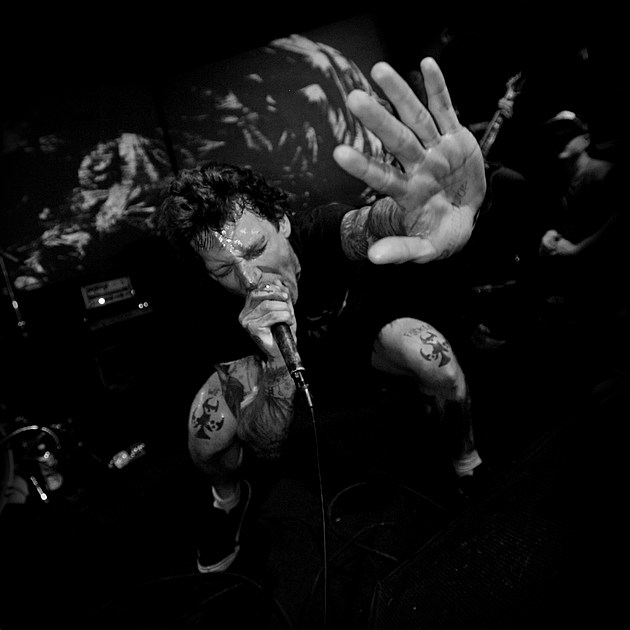 Trap Them are currently on the Deathwish Fest Europe tour with Converge, Harm's Way and YAITW, and North American shows are planned for this summer. It's a three-date tour with Full of Hell that hits Brooklyn, Cambridge, and ends at Montreal's Obscene Extreme festival.

The Brooklyn show happens August 20 at Acheron with White Widows Pact and Siblings opening. Tickets are on sale now. All Trap Them dates are listed below.

Speaking of Harm's Way, they're also touring the US after DW Fest Europe in continued support of this year's Rust. The tour leads up to their appearance at This Is Hardcore, and hits NYC on July 21 at Knitting Factory with The Beautiful Ones and Eternal Sleep. Tickets for that show are on sale now. All Harm's Way dates are listed below too. 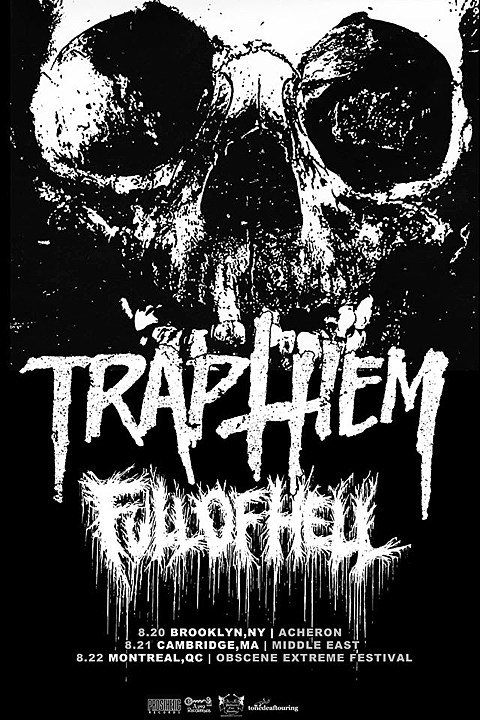 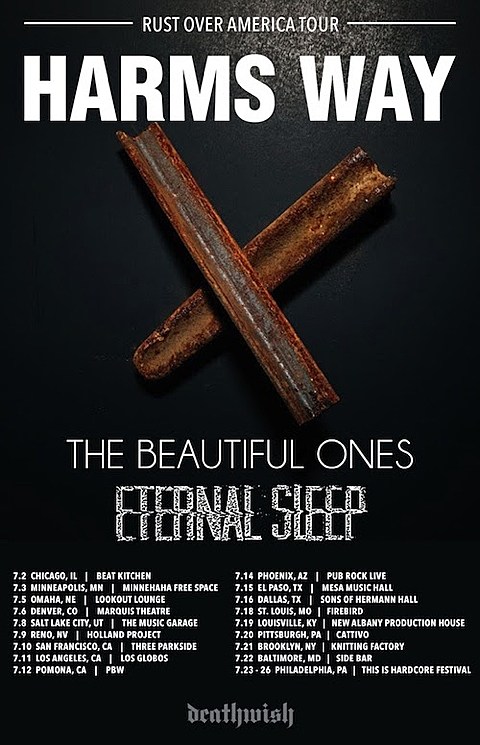