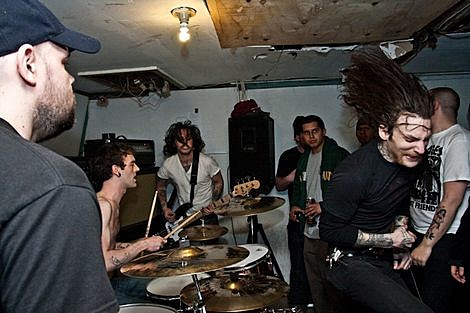 Trap Them played two area shows in the past few days, April 8th at a New Brunswick, NJ basement show, and April 11th at the much bigger Gramercy Theater supporting the mighty Napalm Death. Justina caught the quartet in NJ (pics in this post), and though she missed their set at Gramercy, she did catch them outside the venue (the other pics in this post). I caught their Gramercy set.

Coming on at 7:30 as the first of a five band lineup is no easy task, but Trap Them played a tight set of hardcore and grind influenced Swedish Death Metal to the half-full Gramercy Theater. Fantastic as always, but now with new drummer Jeff Lohrber (Harlots, Dead To Fall, Today Is The Day). He replaced Mike Justain. Admittedly, Lohrber was off putting at first; he is so smooth and relaxed behind the kit, playing blast beats like he's in a jazz band. It took me a few songs to realize that this smiling drummer was actually pulling it off, and well. I will miss the showy intensity of Mike Justian, but Lohrber got skills.

You'll have more chances to check out Lohrber and Trap Them in the coming months, as the band lined up more tour dates with Swedish d-beat monsters Victims and promising newcomers Black Breath including May 25th at Lit Lounge as part of the Precious Metal 3rd Anniversary and June 11th at The Charleston. All dates below.

Seattle's Black Breath recently dropped their self-released EP Razor To Oblivion, and are streaming the whole thing at their myspace. The band has also made the title track available for download, check out "Razor To Oblivion" above. 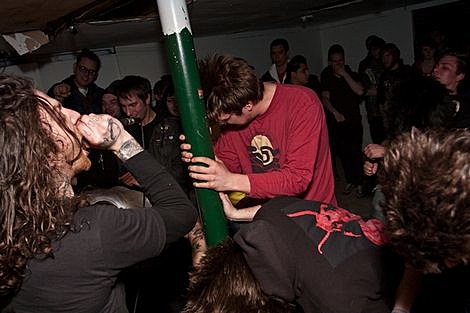 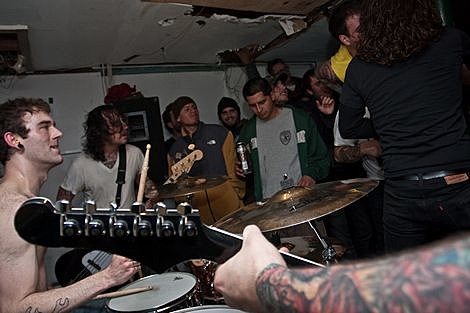 Trap Them outside Gramercy ... 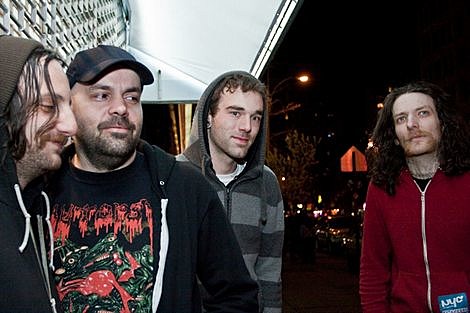 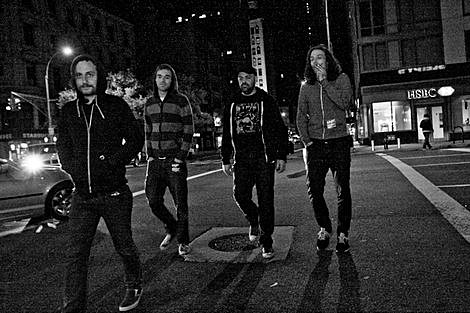 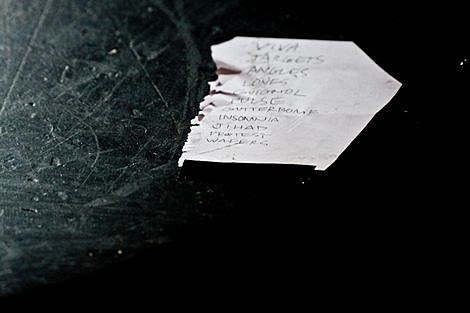