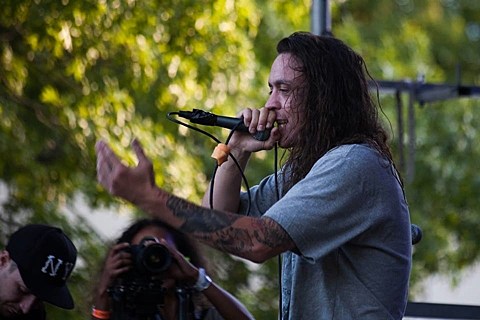 Sacramento hardcore punks Trash Talk just came to NYC over the weekend for the free free two-day Afro-Punk Festival, which went down in Fort Greene's Commodore Barry Park. A few pictures from their set on Sunday (8/25) are in this post. There's more at Facebook and still more on the way. Meanwhile, day 1 pictures are up now.

Trash Talk were also recently added to Danny Brown and Action Bronson's upcoming tour. That tour doesn't hit NYC, but in the midst of it, Trash Talk will stop in NYC on their own for a headlining show at 285 Kent on September 28. Tickets for that show are on sale now. All dates are listed below.

All Trash Talk dates are listed, along with a few more pics from Afro-Punk, below... 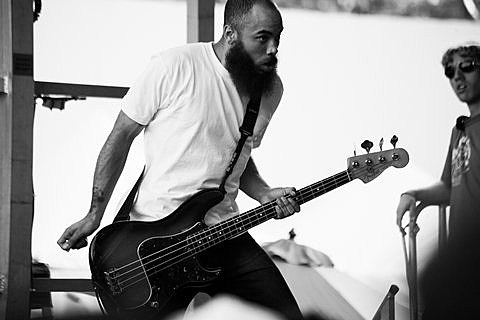 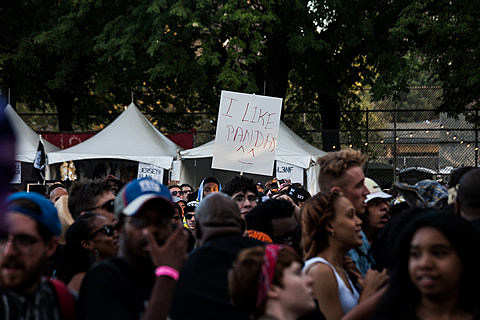 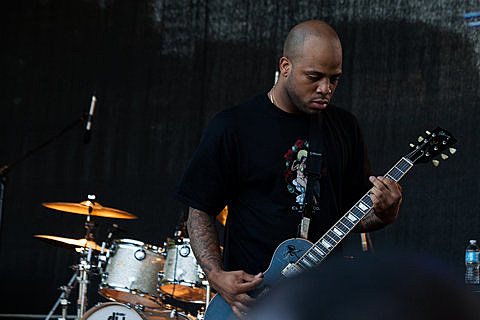 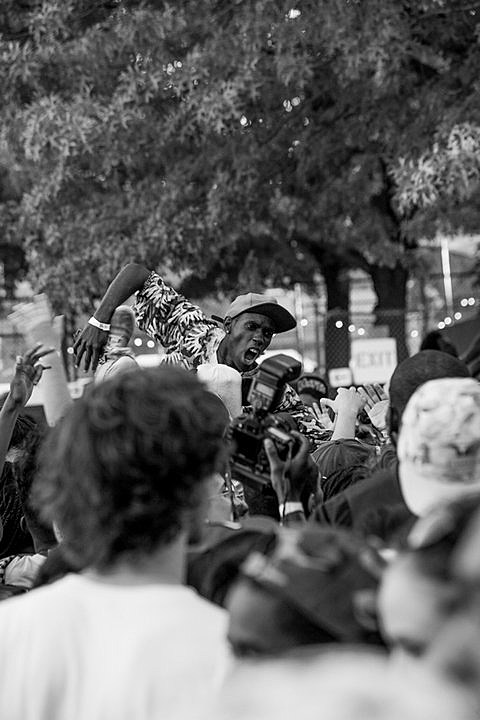 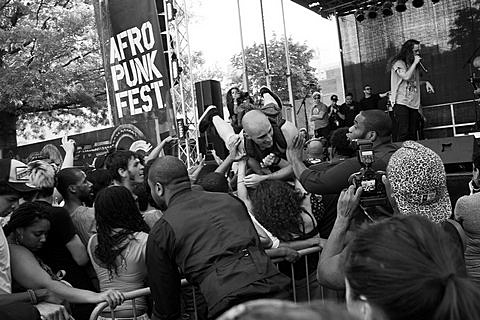 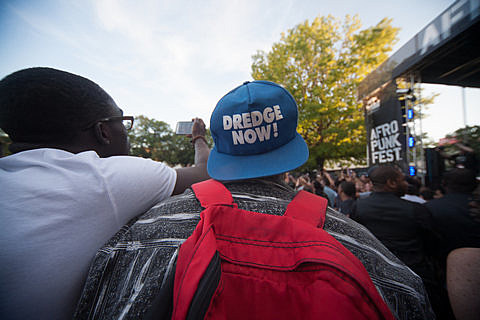 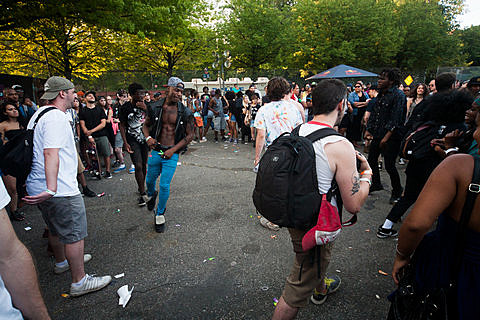 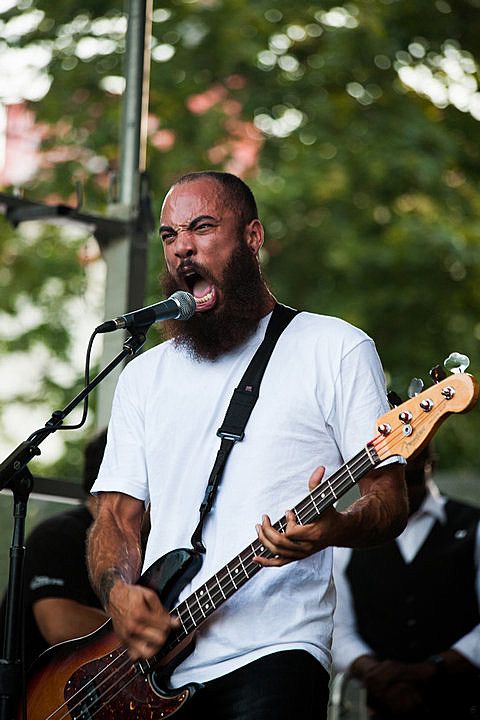 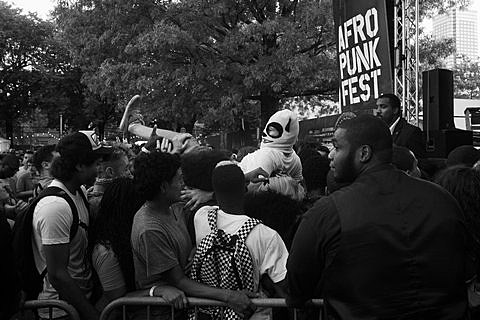 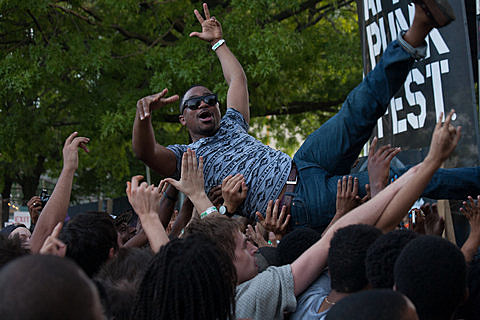 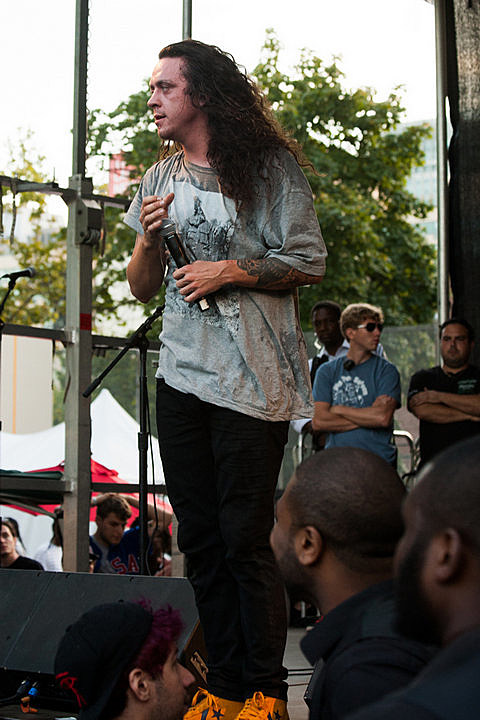 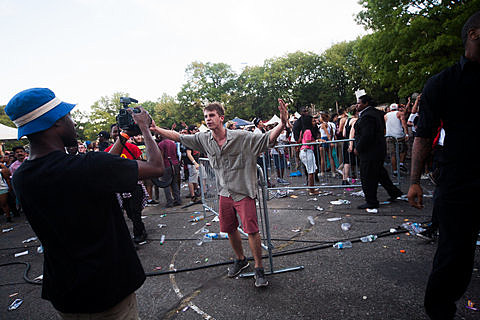 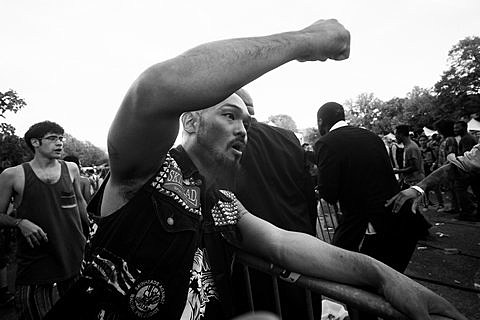 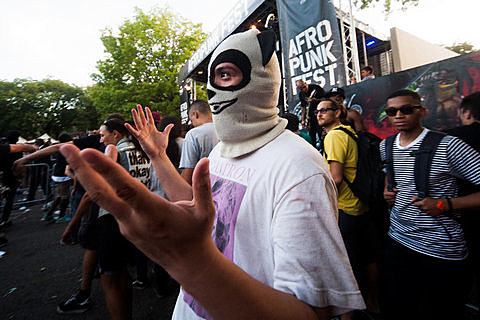 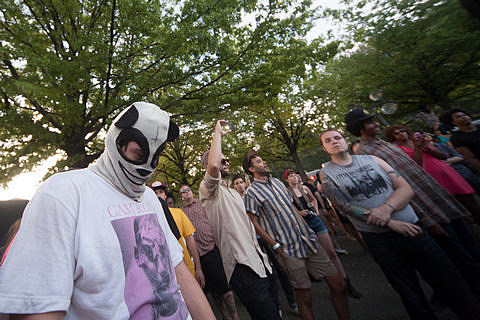 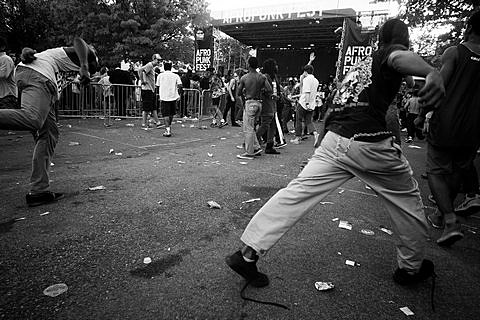 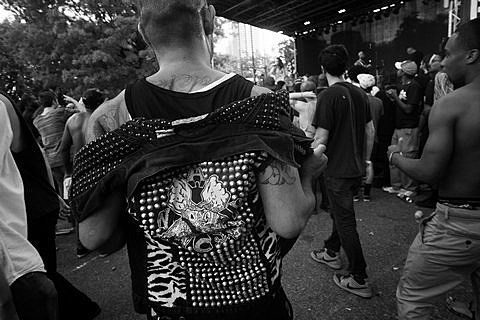 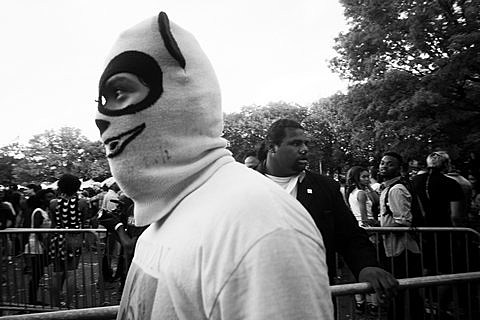