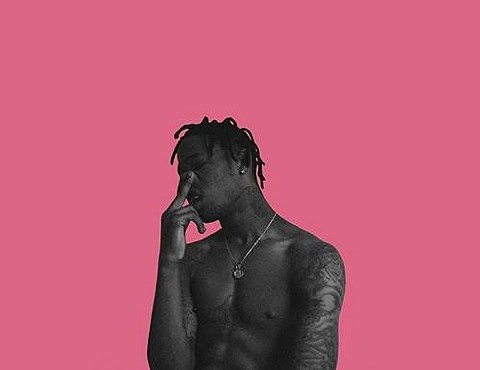 Kanye associate Travi$ Scott is still in the process of planning his official debut album, and today he dropped two new songs that may or may not appear on it. The first is called "High Fashion" and features Future, and the second is called "Nothing But Net" and features past collaborator (and Drake associate) PARTNEXTYDOOR, Young Thug and producer Boi-1da. Both are pretty in line with the kind of melodic rap that's been taking off lately, as you can hear for yourself below.

Travi$ and Young Thug will also be hitting the road together for a tour this March. That brings the two rappers to NYC on March 12 at Webster Hall and also hits SXSW. Tickets for that show (and the whole tour) go on sale at 10 AM local time on Friday (1/30) with a presale beginning Wednesday (1/28).

Young Thug is still fresh off the hype of his 2014 mixtape with Rich Homie Quan and Birdman. Stream that, with the two new Travi$ Scott songs and list of tour dates, below...