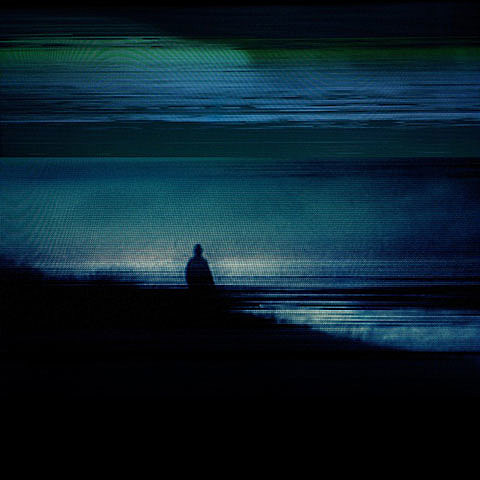 As mentioned, Trent Reznor has a new band signed to Columbia. Pitchfork says:

How to Destroy Angels, Trent Reznor's project with his wife Mariqueen Maandig and longtime collaborators Rob Sheridan and Atticus Ross, will release their An Omen EP on November 13 via Columbia. Here's the first single from the EP, "Keep It Together". The track may also make an appearance on the band's upcoming album, which is due out next year. That's the single artwork up there, too.

UPDATE: Copyeditors take note: Apparently, the band has decided that they're only capitalizing the first letter of everything, and adding underscores in random places. So the project is called How to destroy angels_ and the EP is called An omen_ EP and the song is called "Keep it together".

Listen to the new song in either Soundcloud or video reel to reel format, below...