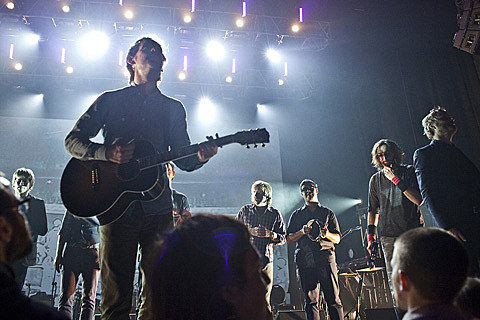 National week at Beacon Theater continued on Friday night, 12/16, for the fifth night in a row. Shara Worden's project My Brightest Diamond opened the show and she later joined The National on stage as did Thomas Bartlett aka Doveman, Richard Reed Parry of the Arcade Fire, Conrad Doucette, Rob Moose, Nadia Sirota and string quartet yMusic... and Phish's Trey Anastasio who members of the National are working with right now. As Jambands.com points out:

"The Phish guitarist emerged partway through the group's set for "Blood Buzz Ohio," "Squalor Victoria" and "Murder Me Rachel." While onstage, the members of The National described the guitarist as "a hero of ours." Anastasio reemerged alongside Arcade Fire multi-instrumentalist Richard Reed Parry the evening's opening act My Brightest Diamond to play guitar on "Terrible Love." All of the night's guests then joined the members of The National for an acoustic sing-along based around "Vanderlyle Crybaby Geeks." National frontman Matt Berninger was particularly chatty throughout the show, jokingly describing Parry as a member of Kings of Leon and declaring "that's the sound of faces melting" after Anastasio's performance."

You can watch a video with Trey in it below.

More about Night One HERE. Night Two HERE. Night Three HERE. Night Four HERE. More pictures and the setlist from Night Five (though none of the opening set unfortunately) below.... 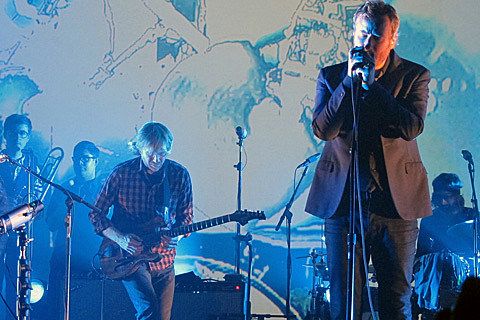 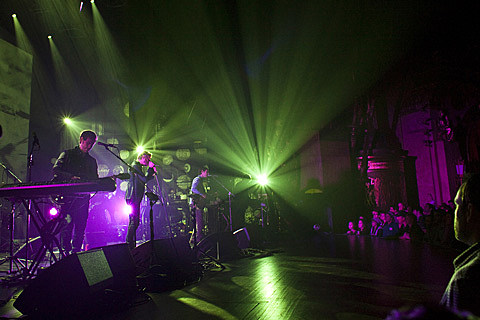 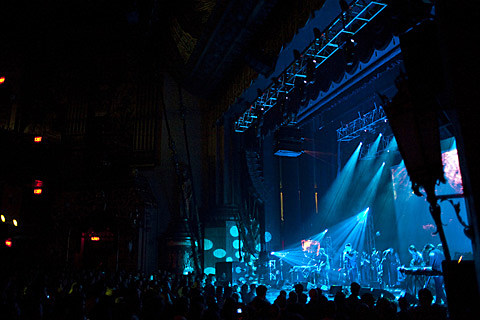 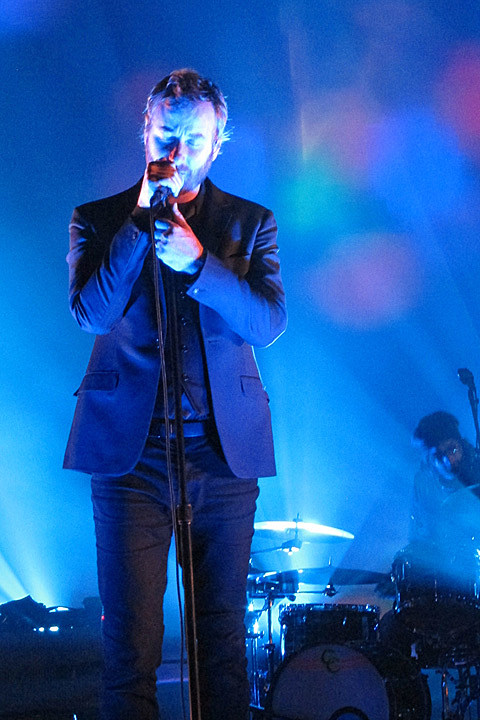 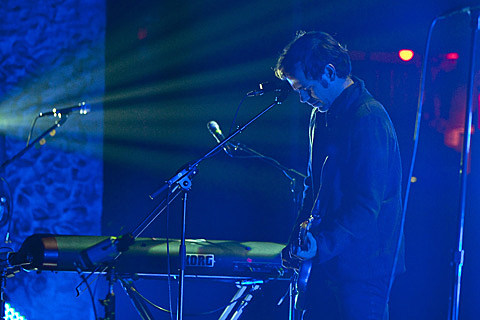 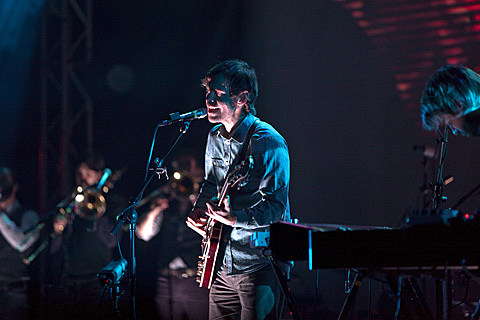 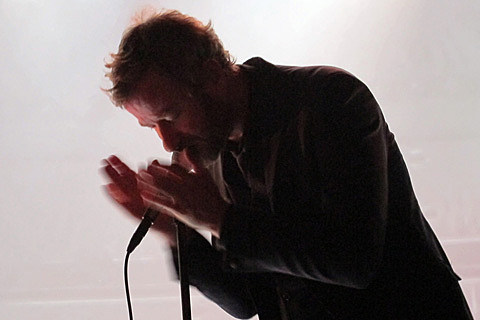 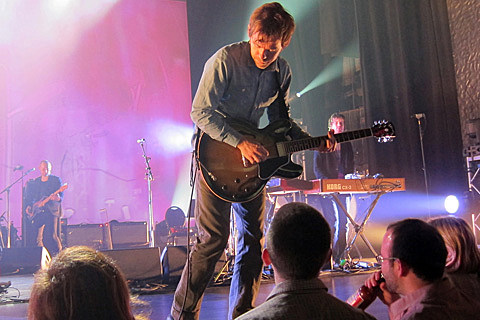 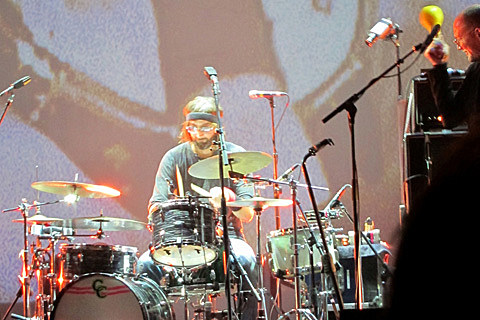 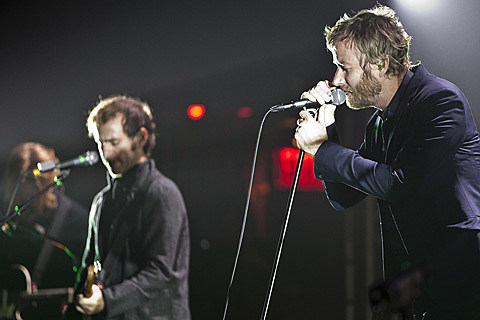 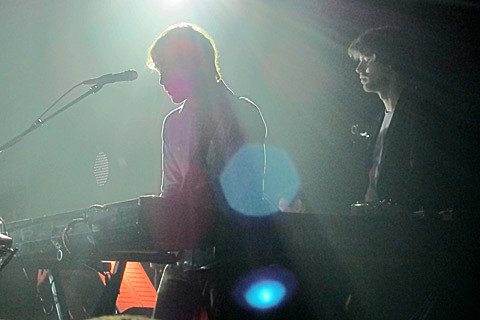 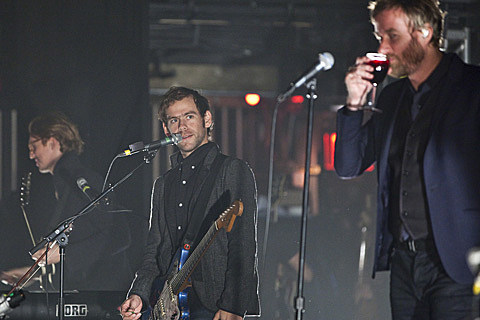 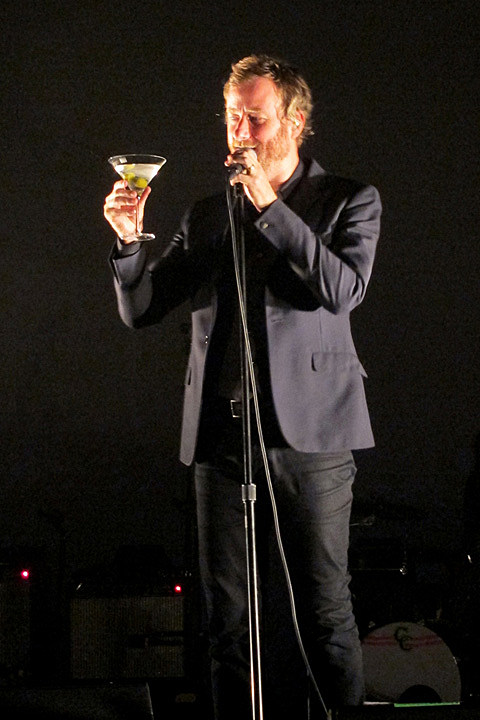 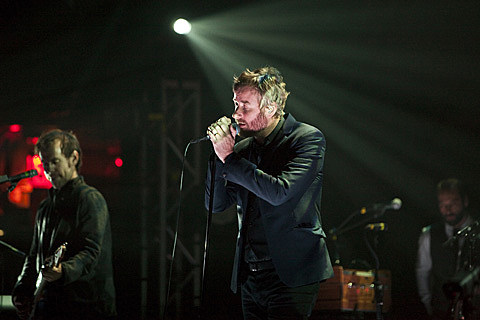 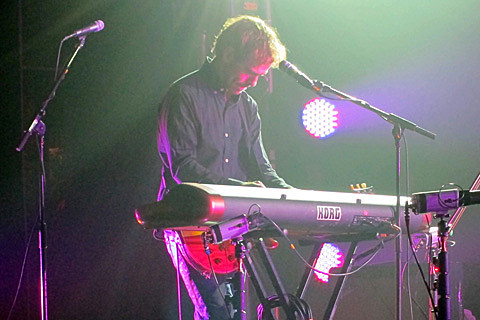 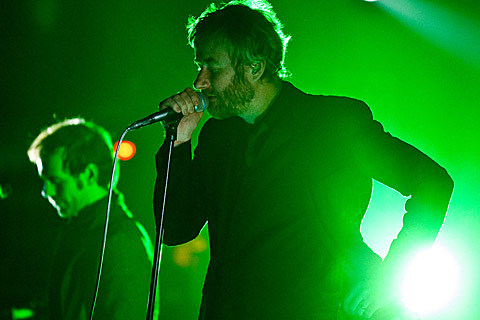 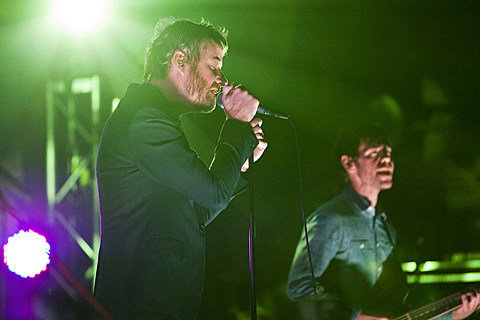 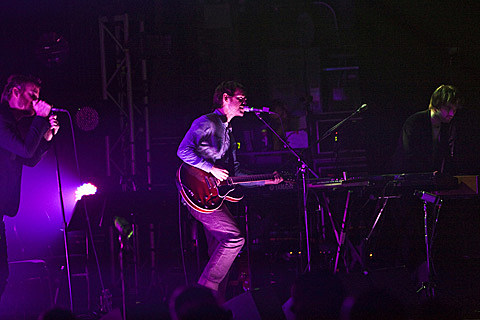 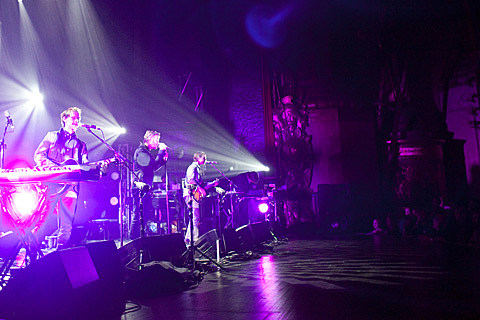 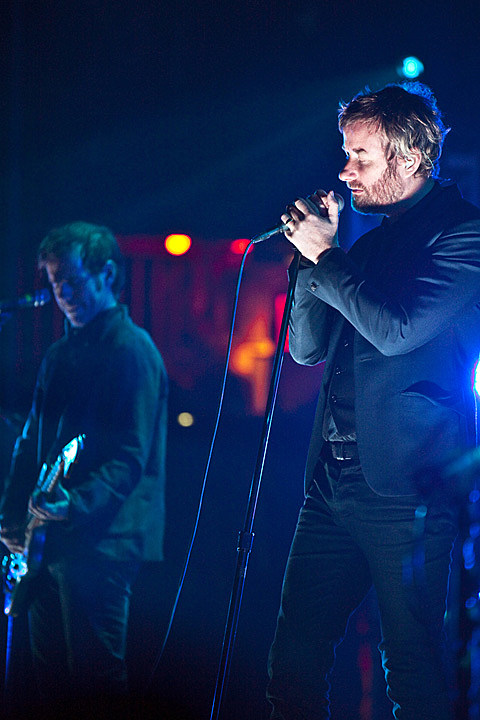 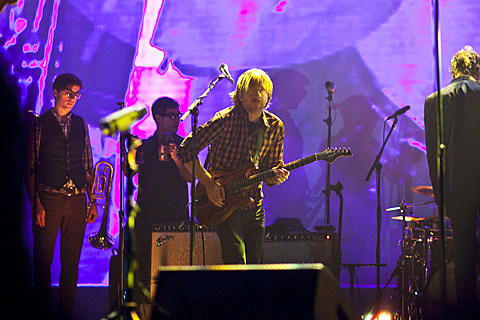 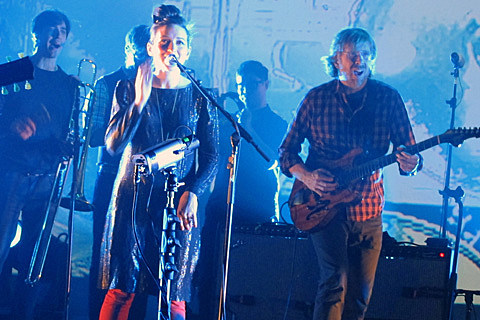 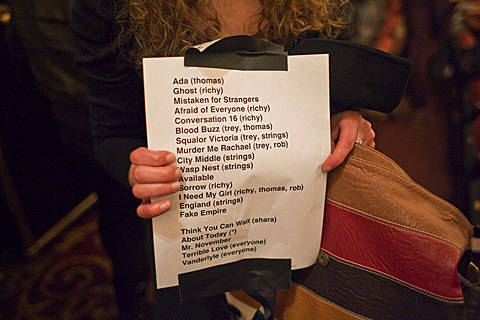