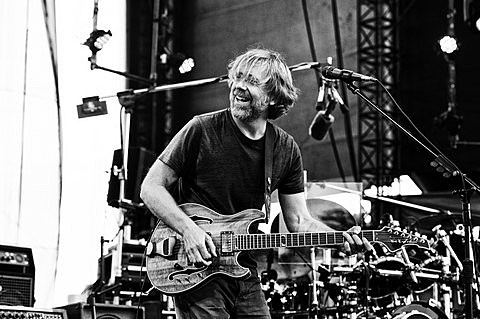 Phish recently wrapped up a three-night run on Randall's Island and now guitarist Trey Anastasio has announced that he'll bring the Trey Anastasio Band to NYC this month to tape an episode of PBS's 'Front and Center' series on August 17 at Brooklyn Bowl. The concert will be filmed in front of a live audience, and you can get tickets to attend, starting Friday (8/8) at 10 AM.