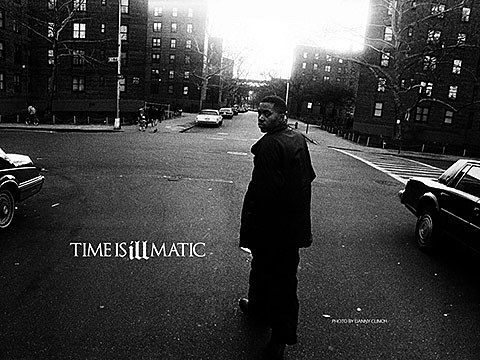 Nas' groundbreaking debut, Illmatic, turns 20 this year and the making of that album is the subject of a new documentary, Time is Illmatic. The film will be the opening night presentation at this year's Tribeca Film Festival, screening April 16 at The Beacon Theatre which will be followed by a perfomance by Nas himself. Tickets are on sale now for American Express cardmembers and go on sale to the general public on April 1 at 11 AM.

Nas is also playing Coachella and Lollapalooza. Meanwhile, Bjork's got a documentary at TriBeca Film Fest too.

Watch a clip from Time is Illmatic below...