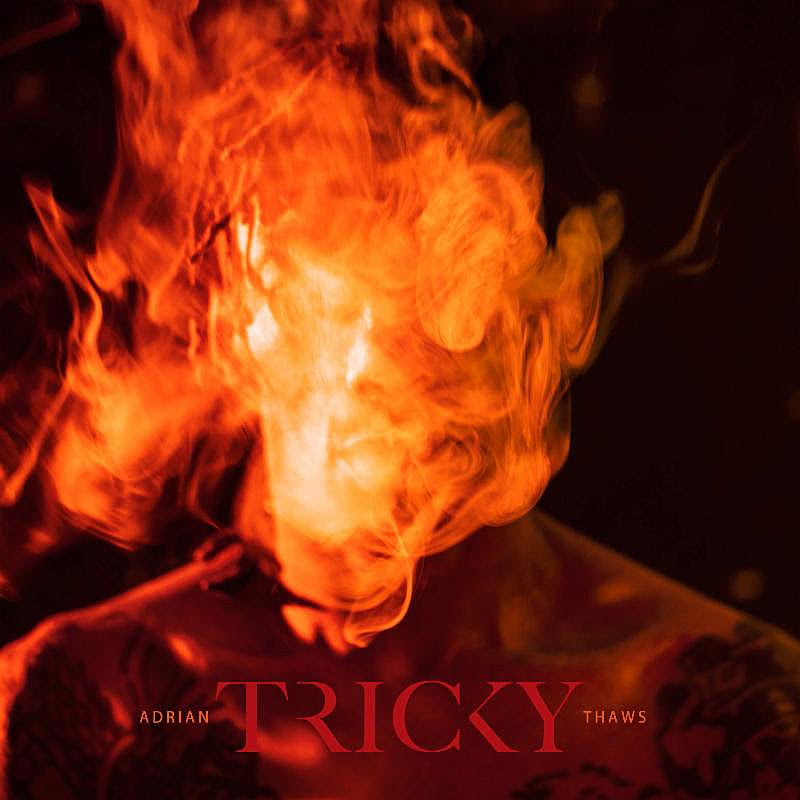 "Calling it Adrian Thaws is saying you don't really know me," says Tricky, explaining the title of his 11th album. "So many times people have tried to put a finger on me and every album I go to a different place."

It's typical of one of music's most unpredictable characters that the first album to bear his birth name is one of his least introspective. Adrian Thaws is a vivid, attention-grabbing set of songs which roam from hip hop to house, jazz to blues, rock to reggae. It was recorded in Tricky's home studio in London, where he's living again after almost two decades in New York, Los Angeles and Paris, and features an international crew of collaborators: Francesca Belmonte, Nneka, Mykki Blanco, Bella Gotti, Tirzah, Blue Daisy and Oh Land. It's designed to be played loud.

"I suppose this is my club/hip hop album," he says. "I've only heard my music a few times in a club but I grew up in clubs from when I was 14: blues parties, hip hop clubs, a few raves. I'm not known for doing club music but this album has some club tracks on it - well, what I would consider club music."

Listen to the track with Francesca Belmonte, titled "Nicotine Love", below. Adrian Thaws will be out 9/8/2014 via Tricky's own label False Idols. That's the cover art above. The full tracklist is below.

Meanwhile, Tricky's old friends Massive Attack are keeping busy with a handful of shows scheduled this year, including the Treasure Island Music Festival in San Francisco in October, and two other California shows and one in Mexico during that same trip. They co-headline London's OnBlackheath festival in September, and they just announced Grace Jones will be joining them at that one! They just played Glastonbury and you can check out their setlist from that, along with their North American dates, the new Tricky track and more, below...