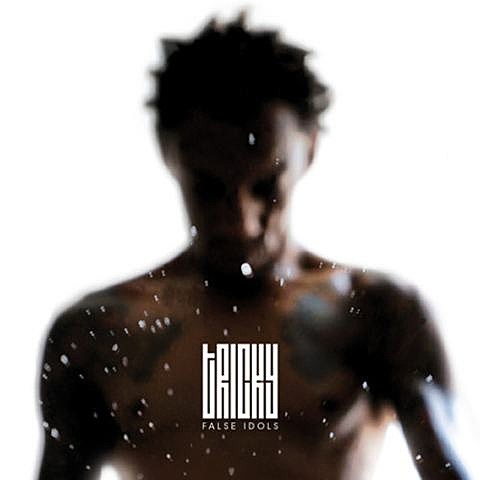 Trip hop pioneer Tricky will release his tenth studio album, False Idols, on May 28 via K7. The record features guest appearances by Nigerian singer Nneka, and Antlers' frontman Peter Silberman (Tricky previously remixed an Antler's track). The album's second single, "Does It," is due out soon and features vocals from Francesca Belmonte. You can watch the video for the album's first single, "Nothing's Changed," below.

Tricky - 'Does It' feat. Francesca Belmonte