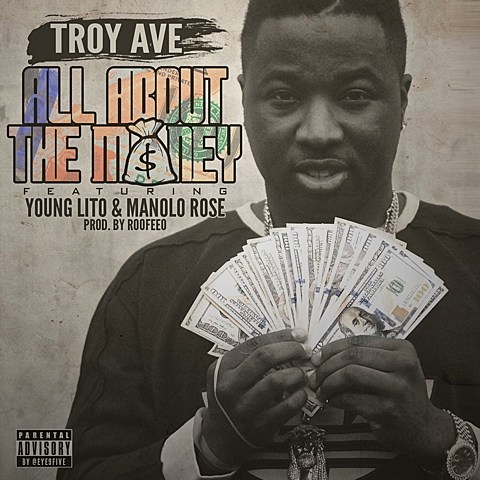 T.I. came to NYC last week (10/30) for Power 105.1 Powerhouse at Barclays Center, and brought out local rapper Troy Ave, who played his recent single "All About the Money." Troy and T.I. also both appeared at the Powerhouse afterparty in NJ. Video from the afterparty, and a stream of that single, below.

Troy, who was named an XXL Freshman this year, now has his own hometown show scheduled. He'll play November 20 at Highline Ballroom, a much bigger venue than the SOB's show he played earlier this year. Tickets are on sale now.