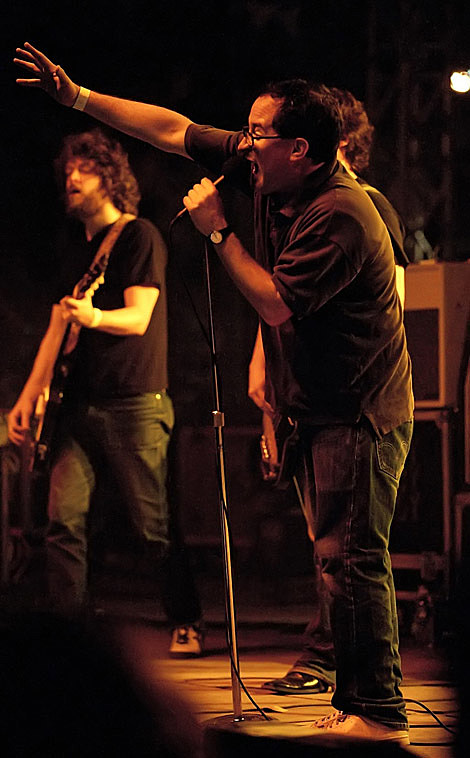 Last month, we announced that Truck America is returning to the Catskills in September (the 9th through the 11th) and will be headlined by The Hold Steady and Okkervil River. The only other confirmed bands at the time were Ra Ra Riot and Wye Oak. The lineup has since been updated to include Fruit Bats, Vetiver, The Felice Brothers, CItay, Gary Higgins, Lady Lamb the Beekeeper, Takka Takka, Hospitality, The Low Anthem and others. Check out the full list below. Early bird tickets are still on sale.

For The Low Anthem, it's one of many dates they just announced including one at Terminal 5 with Iron & Wine.

Speaking of The Hold Steady, frontman Craig Finn posted to his Tumblr that he's making a solo album:

"I'm in Austin TX for a few weeks. Making a record. Staying in a friend's guest house. Got here yesterday. So far so good. I'll be tracking the progress here."

He has also been tracking his progress on the Tumblr.

Check out the full Truck America lineup update below... 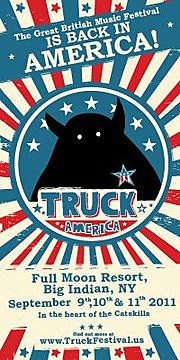 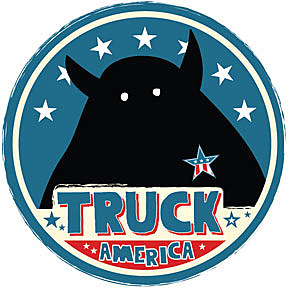