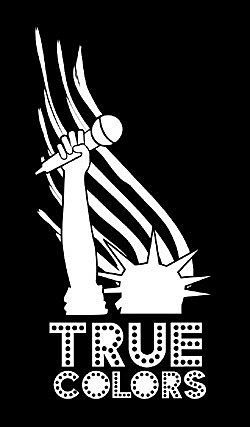 Cyndi Lauper and The B-52's are headlining.

This is the tour started by Cyndi Lauper that featured that last year featured Erasure, The Gossip, Dresden Dolls, Debbie Harry, and Cyndi herself. Last year's NYC-area show was at Radio City Music Hall. This year's show is at Radio City again (June 3rd w/ Cyndi Lauper, The B-52s, Regina Spektor, Rosie O'Donnell, Indigo Girls, The Cliks, & host Carson Kressley), but it's also at Jones Beach two days earlier (w/ the same lineup, but without Regina for some reason). That sucks that we don't get Tegan & Sara at all. 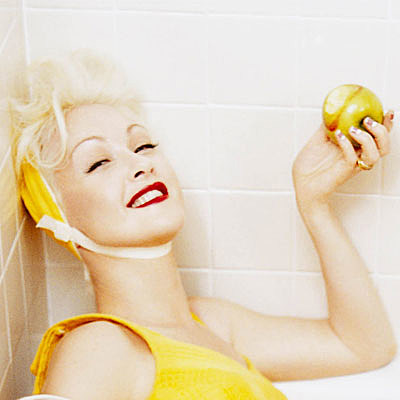 "I'm so excited and honored that we're taking True Colors out on the road again this year," said tour producer and creator Cyndi Lauper. "We had a blast last year and we are proud that the tour also brought about visibility and discussions of issues that LGBT citizens face in our country today. This year I am once again joined on the tour by an array of incredibly talented artists. The tour is a non stop 5 hour music party with a message. This year the party only gets bigger and our message to the fans is to get out and vote in November. The True Colors Tour asks for equality for all, not just for some, that is the principal upon which this country was founded. So let's celebrate and have fun this summer while we spread the word to get out the vote and all become a part of the changes in this country."

"True Colors is a good way to get out the vote," said The B-52s' Fred Schneider, "and get out of the house and party!"

The True Colors Fund of Stonewall Community Foundation was created this year to generate financial support to directly benefit the tour's non-profit partners. Funds will be raised through sales of official benefit t-shirts, an EBAY auction of tour and music memorabilia, the True Colors Jewelry Collection by Love & Pride, the tour's Official Jeweler, as well as individual donations to the fund by visitors to the tour's website. The True Colors Jewelry Collection, selected by Cyndi Lauper from creations made by renowned designer Udi Behr, is currently in production and will launch this June. In addition, through the True Colors Fund, $1 of every ticket sold will once again be donated to HRC.

"Thanks to the overwhelming success of the first True Colors tour last year, we were able to send a loud and unmistakable message to all Americans that it is past time our federal hate crimes laws be updated to include sexual orientation and gender identity. This year, we are going to build on the grassroots power of the tour by launching a massive, nonpartisan voter outreach campaign that will educate, engage and organize equality voters in this year's election," said Human Rights Campaign President Joe Solmonese. "This year's True Colors Tour will provide us with an historic opportunity to organize our community to achieve a powerful voice in the 2008 elections."