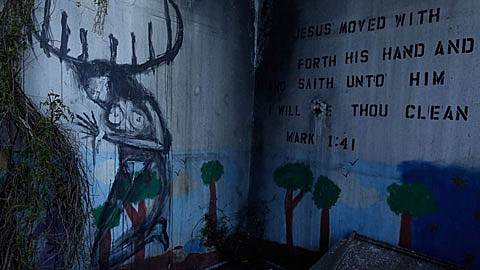 The series' brooding atmosphere is framed by an expertly crafted soundtrack--some of the songs are haunting, some are bluesy, some are both. The music is selected by none other than T Bone Burnett, the Oscar-winning producer and musician.

"I have a long history with detective movies--almost as long as I have with rock 'n' roll," Burnett says. "I've always been interested in crime and true crime. If you listen to my records, like Criminal Under My Own Hat, you can feel it. I love Chandler and Hammett; I love detective movies." [Mother Jones]

Listen to a Spotify playlist of the music T Bone chose, below.

What did you think of the ending? Stream the soundtrack playlist below...