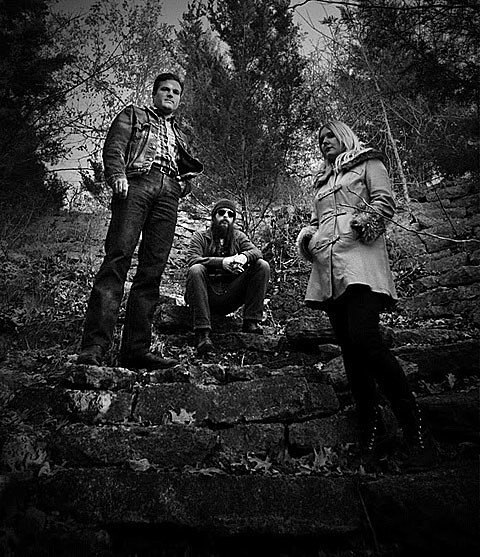 Texas shoegaze trio True Widow, who we've written about HERE and HERE, will hit the road later this month for a string of dates that bring them to Brooklyn for a show at Union Pool on May 12th with Daughn Gibson. Tickets for the show go on sale at noon (4/13). All dates and a video below...