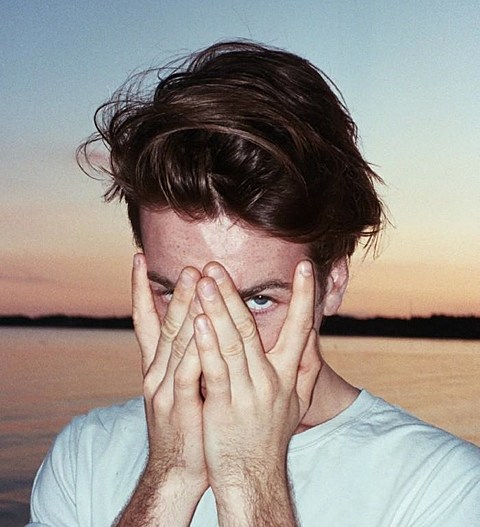 Gothy Toronto outfit Trust (mostly Robert Alfons with help from Austra drummer Maya Postepski) just released a lovely piano version of their song "Sulk" which you can watch the video of at the bottom of this post. The more dancefloor-friendly original can be found on Trust's debut album which came out back in February. You can also stream "Dressed for Space," their most recent single, below along with a few remixes of the track.

As mentioned, Trust are going on a tour with The Faint which hits Terminal 5 on December 7 and tickets are still available. Additionally, Trust will DJ at Glasslands later that same night which also features a live performance from Black Marble. Tickets for that show are only $5 and still available.

Tour dates, streams and the "Sulk" piano version video are below.