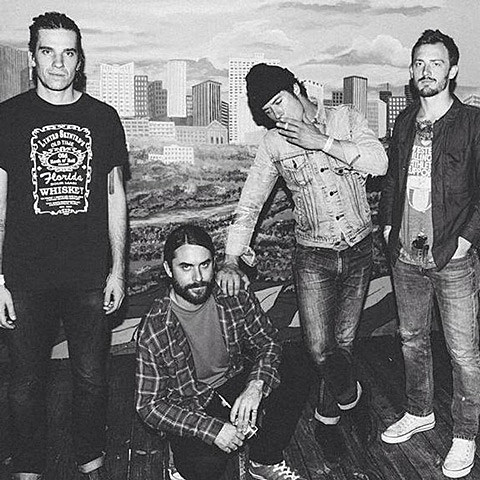 Nashville's Turbo Fruits will release No Control, their fourth album, on April 20 via Melvin Records/Thirty Tigers. (That 4/20 release date is probably no accident.) The record was produced by Black Keys' Patrick Carney and you can stream first single "The Way I Want You" below.

The band will be heading to Austin for SXSW and playing shows on either side of it as well. They'll be in NYC for an album release show on April 9 at Baby's All Right. Tickets to that show go on sale today (2/6) at 10 AM. All dates, including a few with Surfer Blood, are listed below...