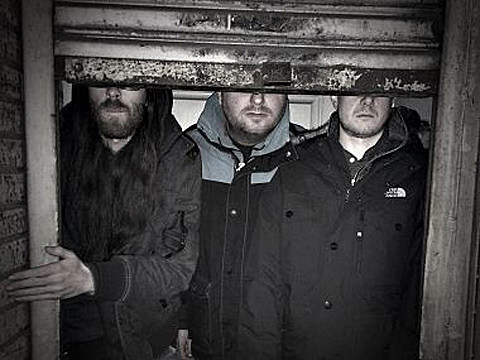 Detroit's Turn to Crime are working on the follow-up to 2014's underrated Can't Love. If you haven't heard that, it's soulful garage rock that at times has a warm lived-in quality but also has its scratchy paranoid moments as well. Such are the times. You can stream the whole thing below.

The band, which features Derek Stanton from defunct Brooklyn band Awesome Color, will be heading to the East Coast next month for a handful of shows, including two in NYC: Cake Shop on February 25 with Dinowalrus and more TBA, and then February 26 at Shea Stadium with PC Worship and Beech Creeps. They'll also be heading to Austin for SXSW so if you're going to that, look for them there. All dates are listed below.