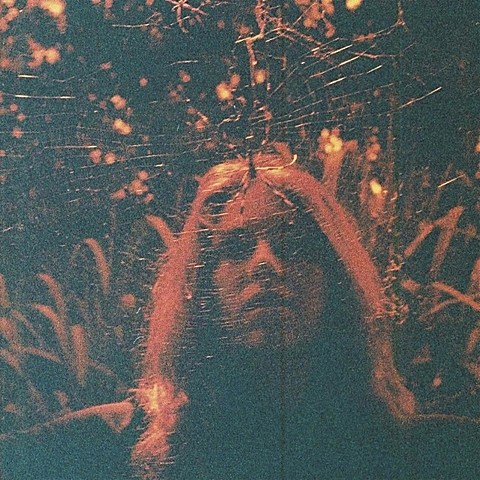 Following their melodic punk debut and a transitional EP, Virginia Beach's Turnover are now joining the growing list of punk bands throwing a shoegaze twist on the genre with their new album, Peripheral Vision, due next week (5/5) via Run for Cover. A few punk/emo traits remain -- the sincerity, the moodiness, and the occasional buildup of distorted guitars -- but more often than not this is clean-toned, reverb-laden indie rock. Or in the case of addictive single "Humming", jangle pop. It's also one of the best albums in this style to come out so far this year. Stream it in full below.

Turnover have an upcoming tour with Sorority Noise and headliners Fireworks that hits NYC on May 29 at The Studio at Webster Hall. Locals Royal Psalms (mems Daytrader, Crime In Stereo, Aficionado) are on that bill too, and tickets are still available.

Full list of Turnover dates and the album stream below...