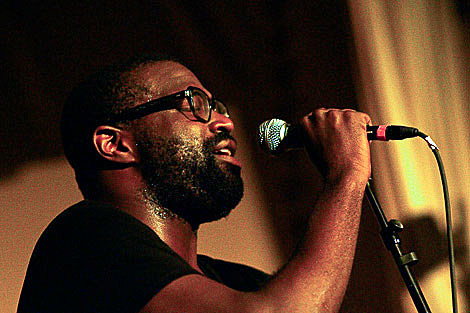 As you probably heard by now, TV on the Radio, like Fleet Foxes before them, are the musical guest on Saturday Night Live this weekend.

Kyp has a show coming up with Iran at Mercury Lounge.

TV on the Radio is also playing Bonnaroo and Coachella.