"TV On the Radio rocked Radio City, but I don't think I'll ever hear them sound as good as they did in smaller venues, years ago." - C Michael Kim

"Had a blast dancing at radio city to TV on the Radio. They did their thing!" - gmdizzy

"Tv on the radio, good show , sound is distorted to all hell though" - Winslow 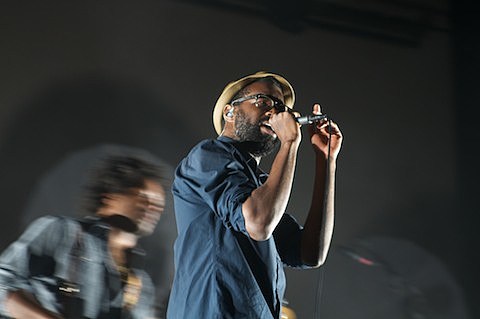 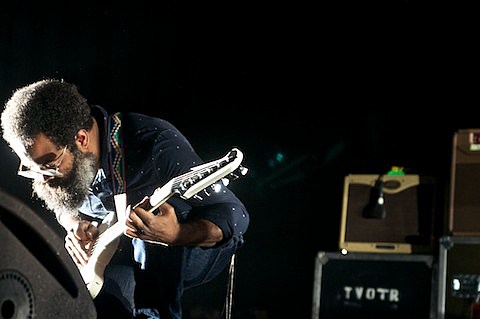 One night after a smaller home-borough show on the date of their new album and film release at Music Hall of Williamsburg, TV on the Radio took over the magnificent Radio City Music Hall in Manhattan (last night, 4/13). Light Asylum opened the show. We don't have pictures of them, but more of the headliners with their setlist, below... 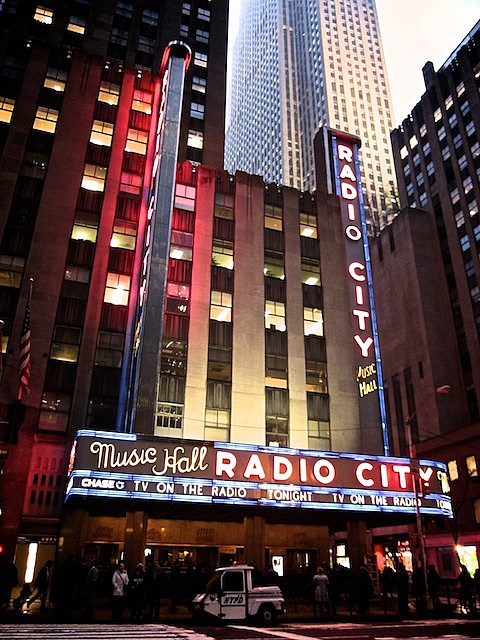 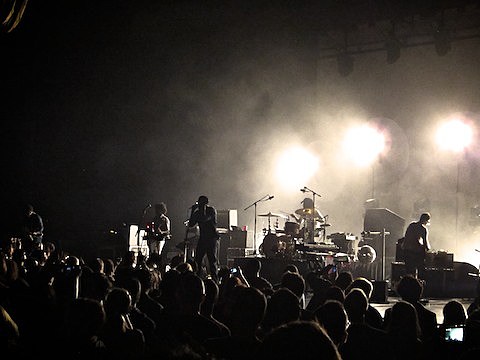 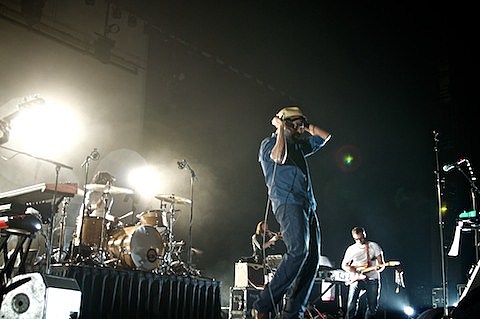 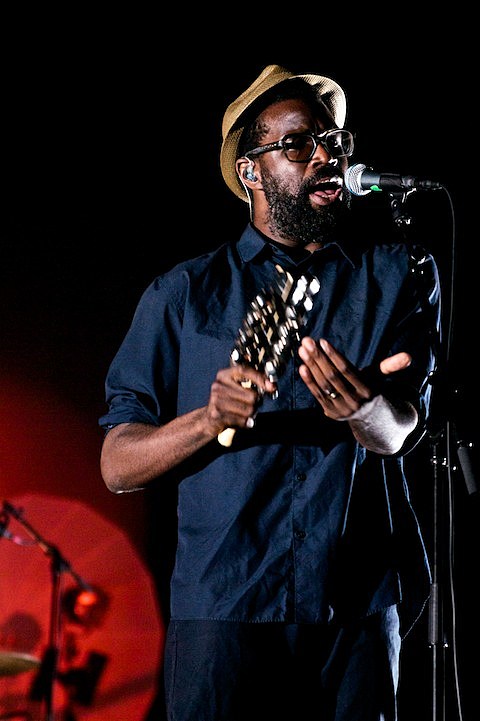 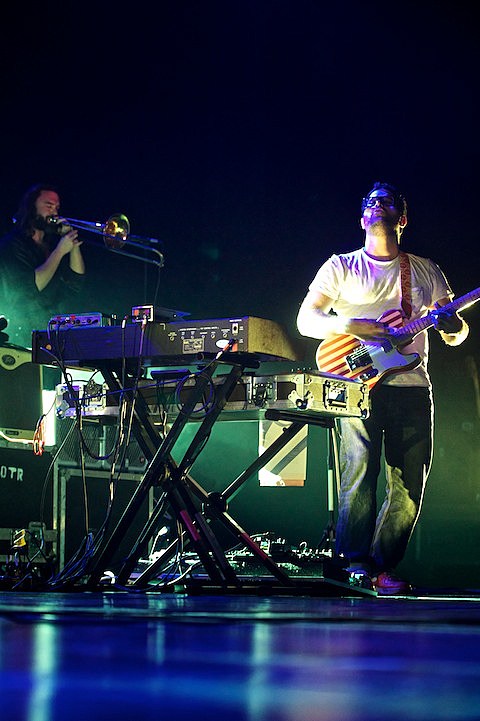 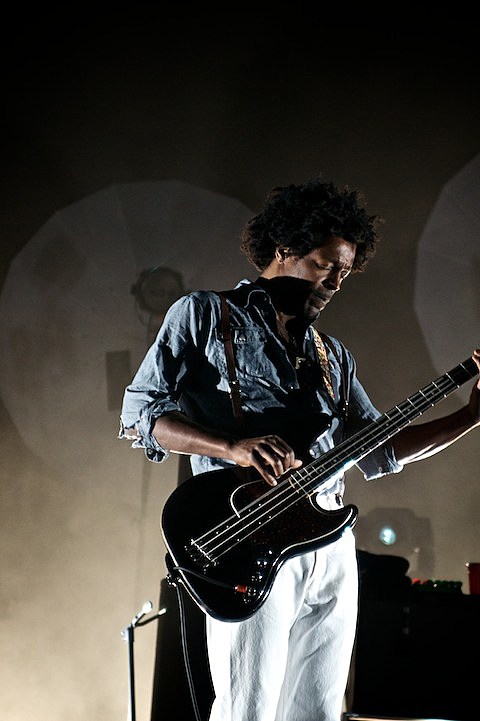 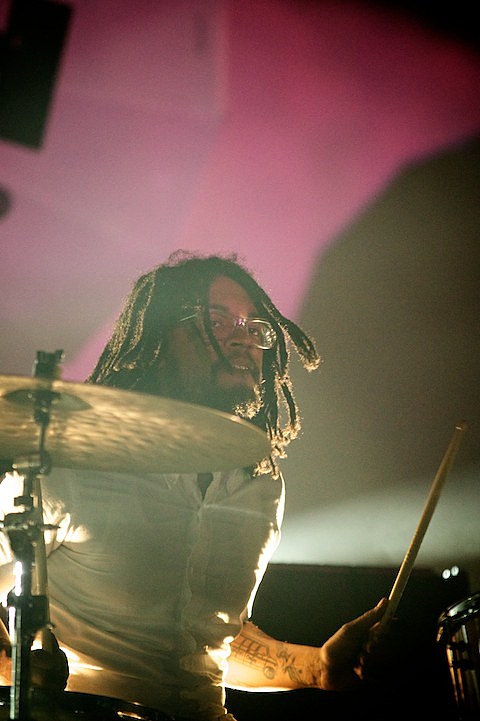 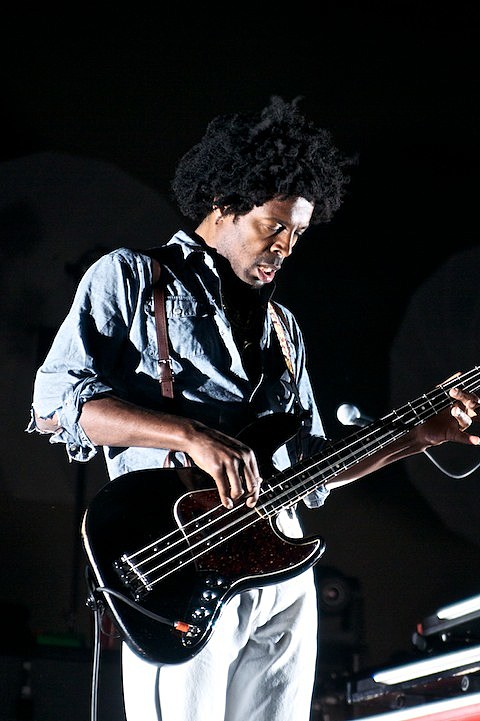 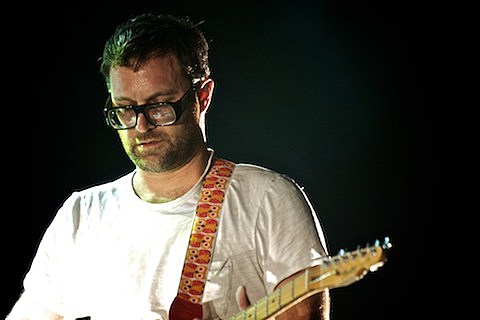 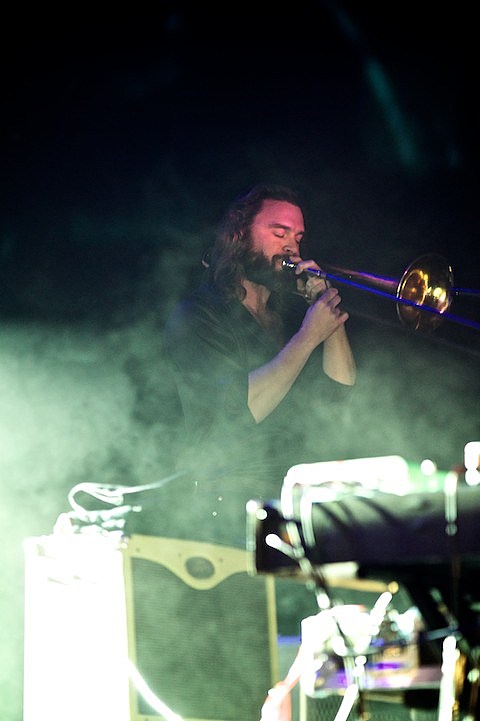 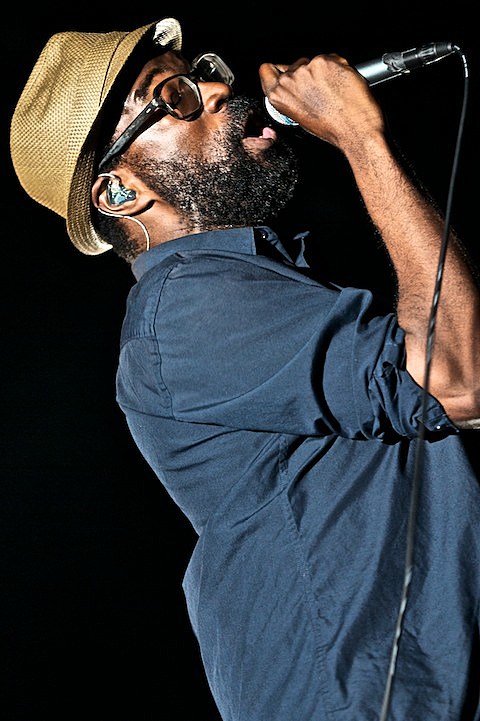 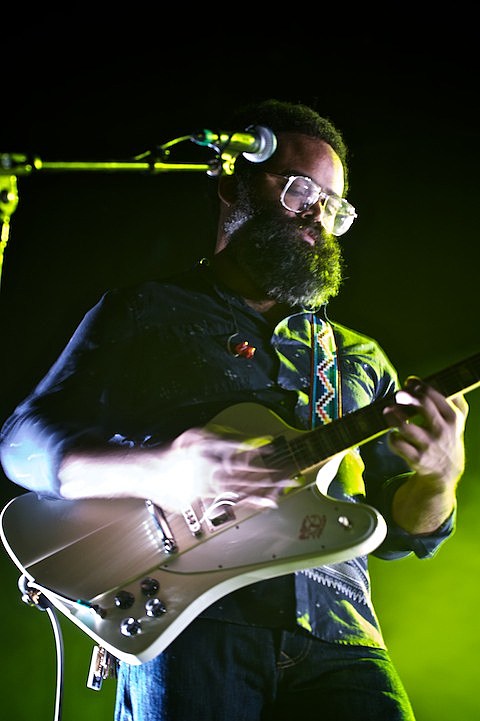 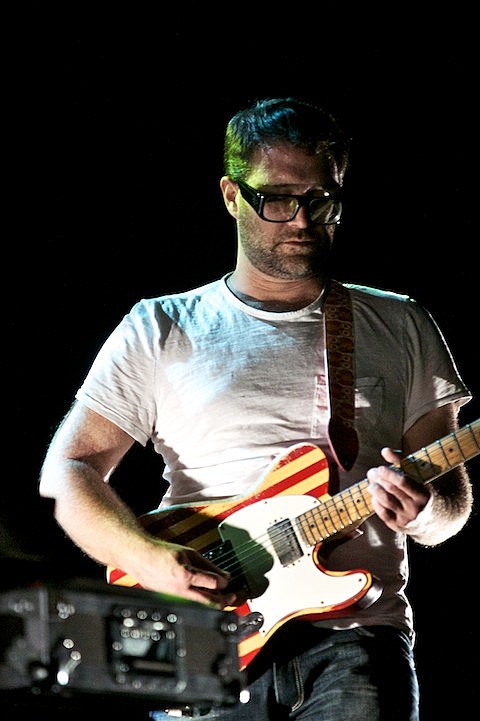 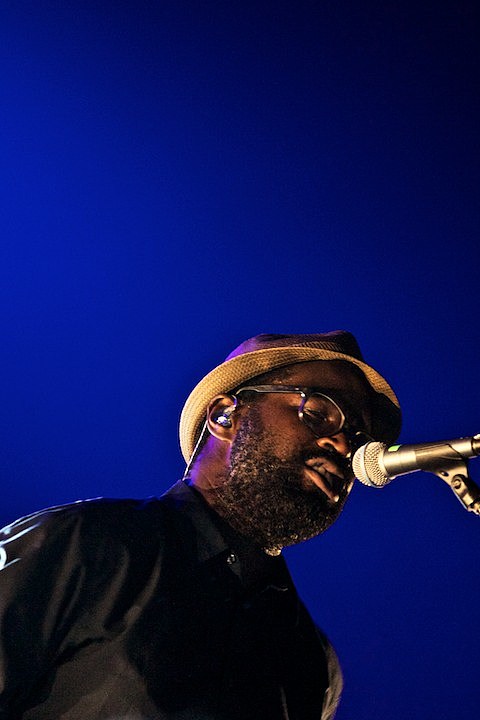 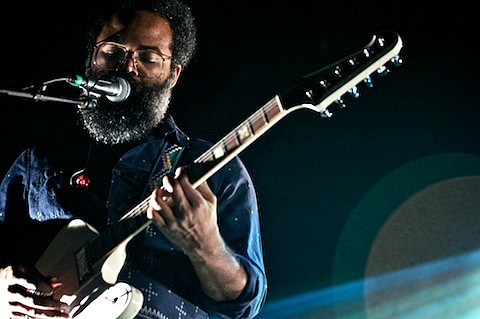 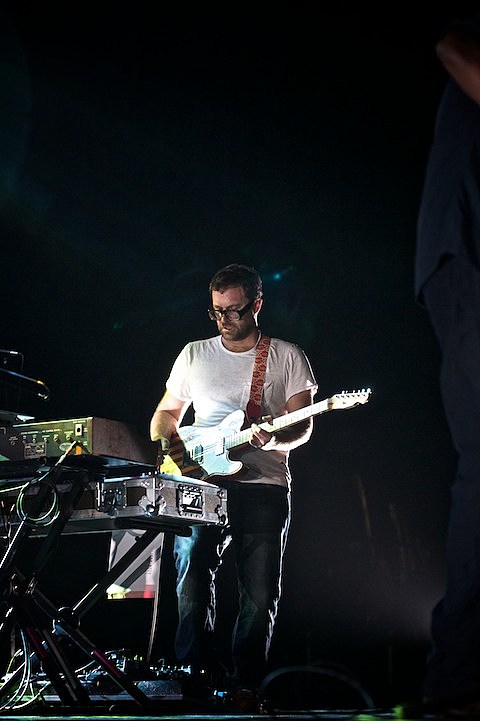 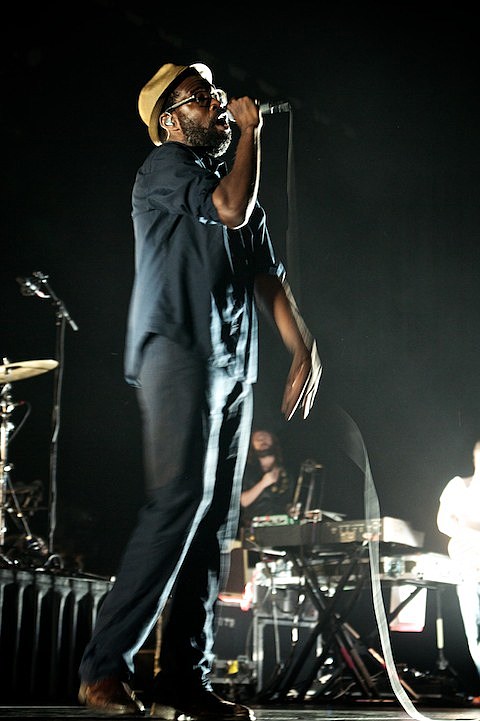 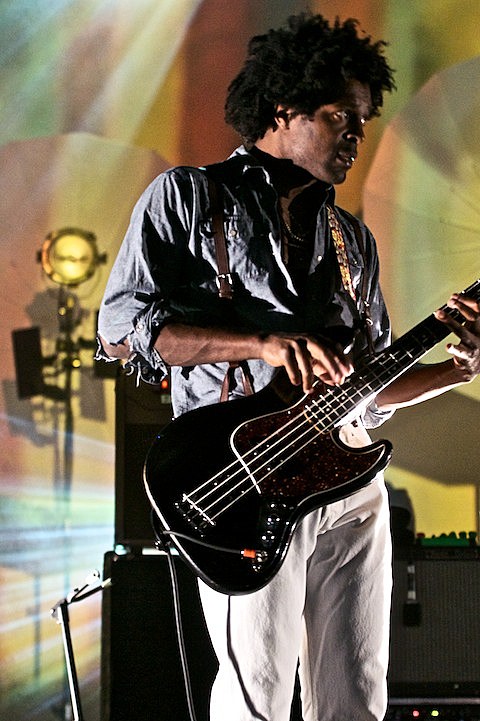 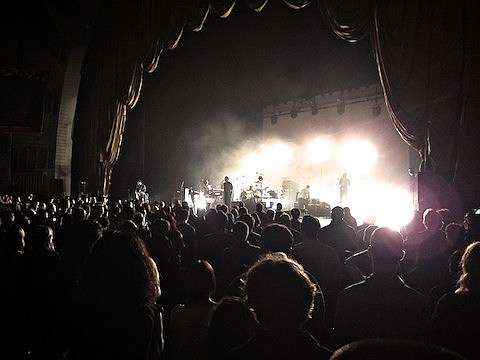 TV on the Radio Concert at Radio City Music Hall, New York, NY, USA
Setlist on April 13, 2011
Young Liars
The Wrong Way
Caffeinated Consciousness
Dancing Choose
You
Blues From Down
Will Do
Province
Crying
Staring at the Sun
Repetition
Wolf Like Me