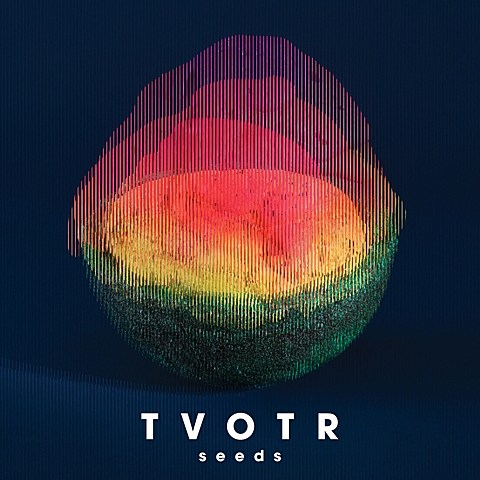 TV on the Radio already said they're releasing a new album, Seeds (their first since the passing of Gerard Smith), this year on new label home Harvest Records, and now more details have been revealed. We now know it's coming out November 18, and they've unveiled the album artwork (above) and the lyric video for the single "Happy Idiot" (below).

TVOTR have also announced a tour, which culminates with three shows in their hometown of NYC. They play the historic Apollo Theater on November 18 and two nights at Music Hall of Williamsburg (11/21 & 11/22). Tickets for those shows go on sale Friday (9/5) at noon, but first there will be a BrooklynVegan presale starting Thursday (9/4) at 10 AM for all three dates. Check back here for more updates and the password.

All dates are listed, with the new lyric video, and a recent (funny) interview with Vanessa Bayer, below...