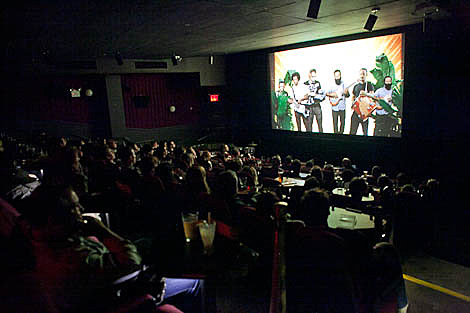 The chance of precipitation will hover around 35% according to hourly forecasts for today, meaning there is still a high likelihood that you won't get drenched if heading out later to catch TV On The Radio / Broken Social Scene at Williamsburg Waterfront. Tickets are still available.

TV On The Radio screened the film that accompanys their current LP Nine Types of Light last night (9/7) at The Nitehawk. The film, comprised of videos for all of the tracks on the LP and viewable in its entirety below, was screened and followed-up with a Q&A session with Tunde Adebimpe and the film's director. Directly following, members of the band performed a 25-minute experimental set "to a silent video Tunde shot on his iPhone during tour". Pictures from last night are in this post.

This week also held important milestone in the TVOTR lore, with 9/6 marking the release of their new World Cafe Live EP available now on iTunes or on CD/12" vinyl with bonus track "Province."

All TVOTR dates and more pictures from last night's event are below. 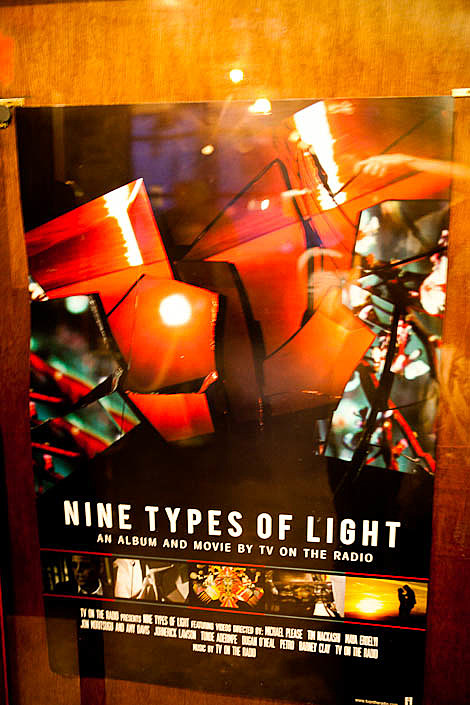 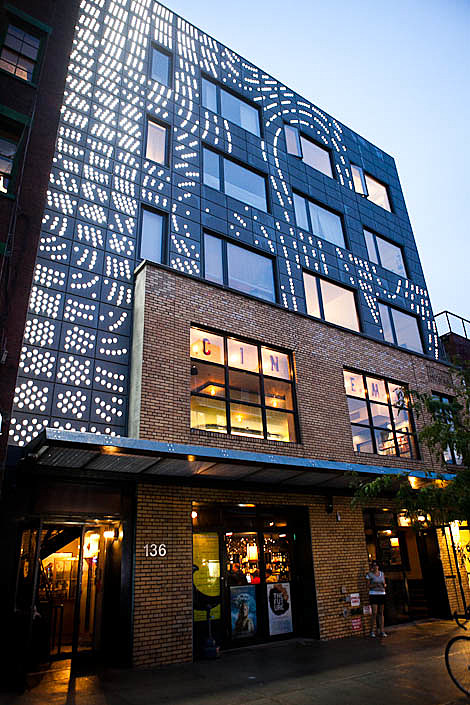 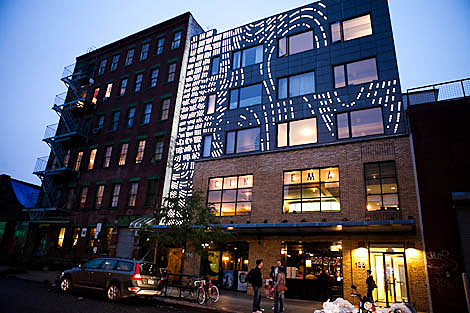 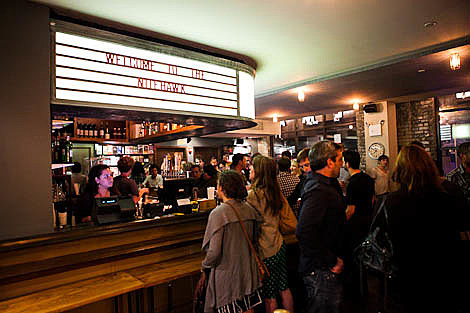 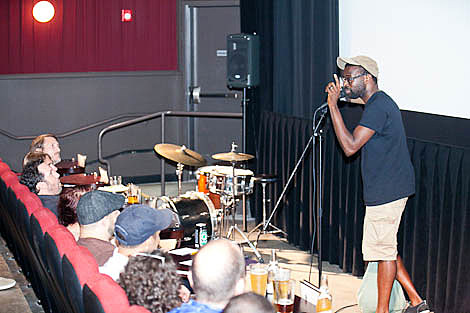 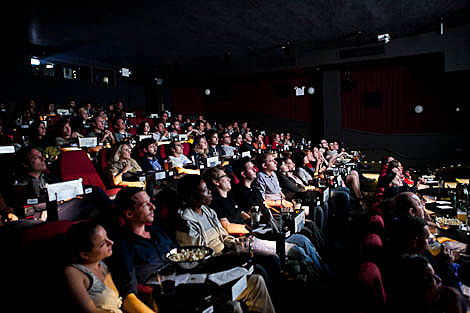 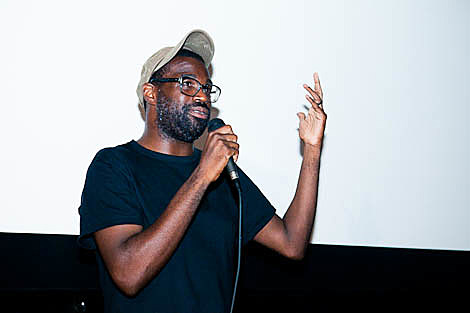 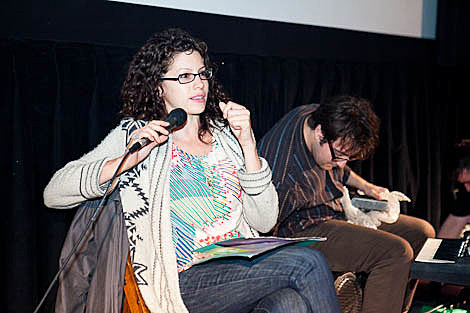 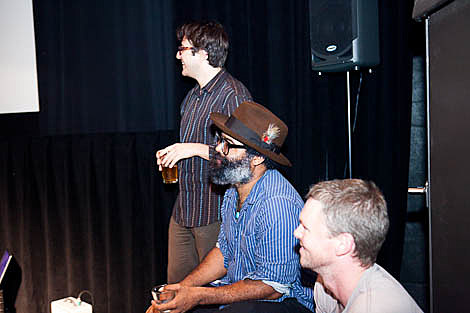 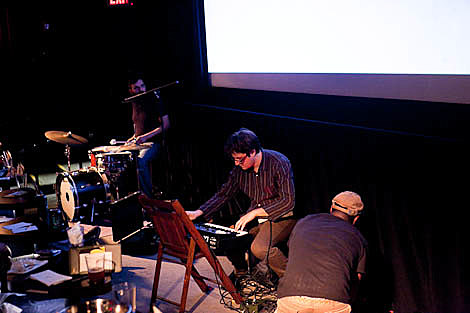 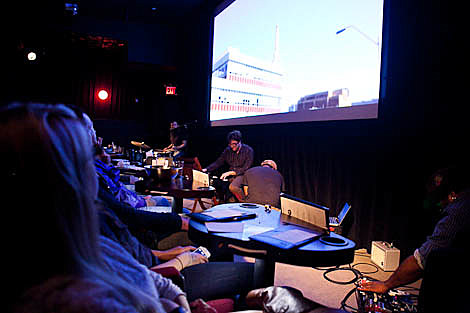 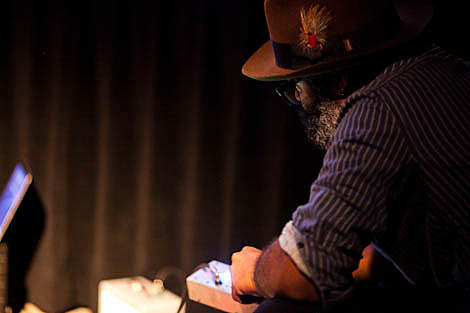 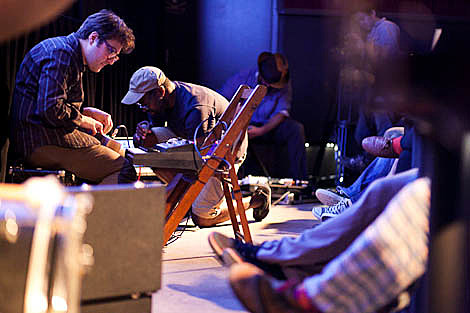 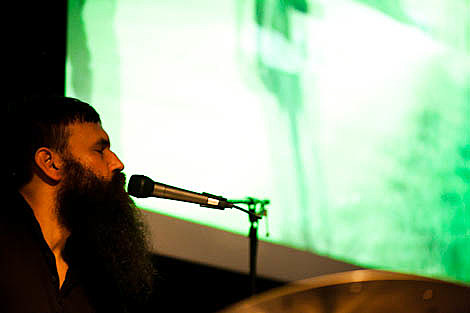 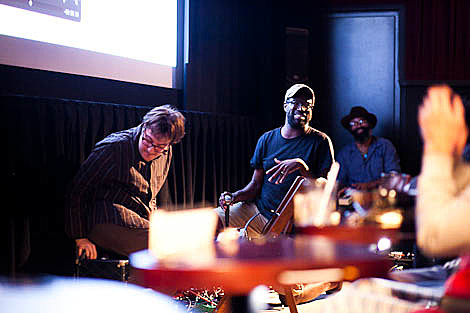 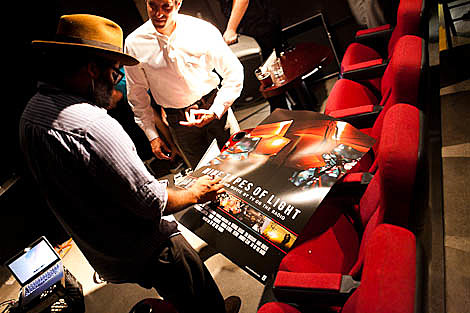 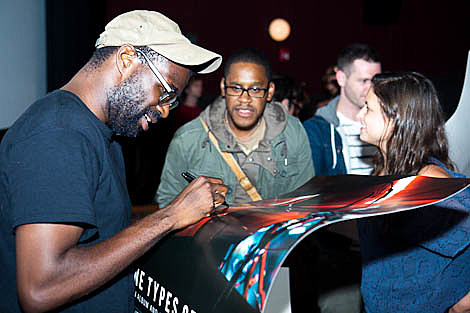 TV On The Radio - Nine Types of Light