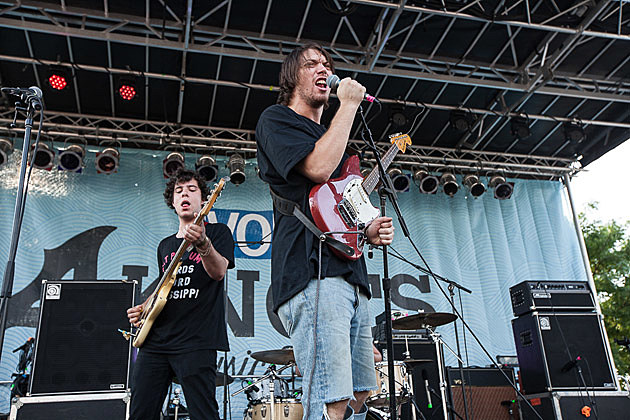 Chicago's Twin Peaks have announced the release of their third album, Down In Heaven, which is out on May 13 via Grand Jury. This record was produced by longtime collaborator R. Andrew Humphrey, yet has a slightly different sound from the previous album judging from its first single "Walk To The One You Love." The track, which is about letting go the person they love because they love someone else, has hints of Americana in it, while still keeping their garage rock roots.

The band also released a teaser trailer of the album, featuring them recording the album around Western Massachusetts which, appropriately, somewhat resembles the other Twin Peaks [There's a little 'Andy Griffith Show' in there too - Bill].

Twin Peaks are heading on tour in support of this forthcoming album, which doesn't have any NYC shows in it as of yet. All dates are listed below.

Listen to "Walk To The One You Love" and check out the teaser, tracklist and album art below. 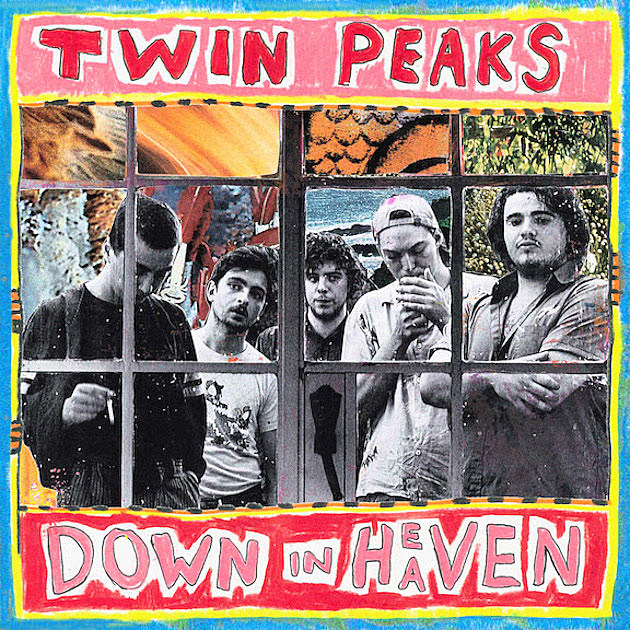