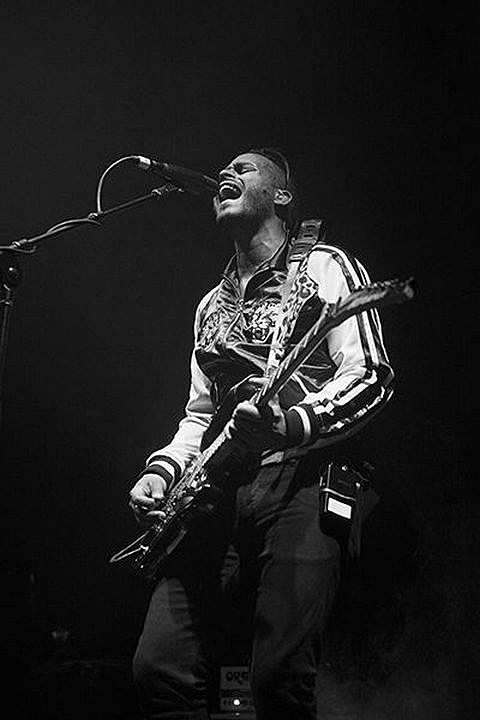 Twin Shadow played Webster Hall last night (9/27) with Niki & the Dove, his first of two sold-out NYC shows this week. Decked out in a leather motorcycle jacked (keeping with the theme of his record), George Lewis Jr had the crowd's attention the whole set, convincing many to take off their shirts for one song, and jumping into the crowd to play guitar for another. Pictures from the show are in this post.

Twin Shadow plays the more intimate Music Hall of Williamsburg tonight (9/28), again with Niki and the Dove, and will DJ the shows' afterparty at Brooklyn Bowl later tonight which is free with your MHOW ticket. (There will also be tickets at the door.) Meanwhile, former Twin Shadow bassist Russ is playing with his new band, Rush Midnight, down the street at Cameo with Splash. Rush Midnight are on at 9:30 and tickets for that show are still available.

Nikki and the Dove 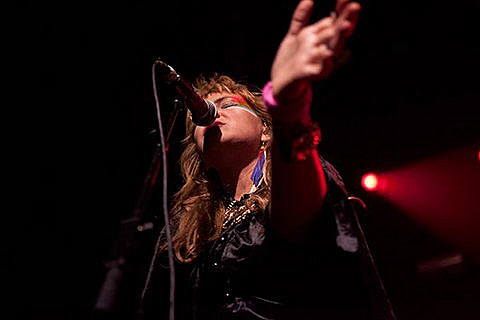 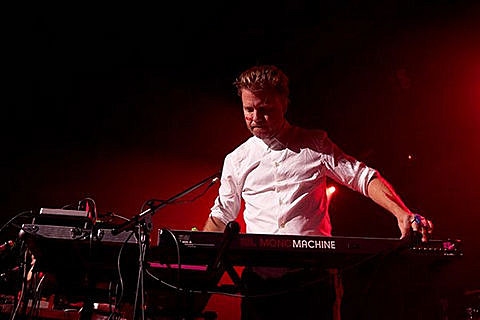 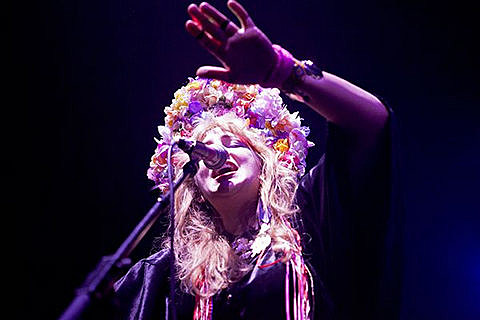 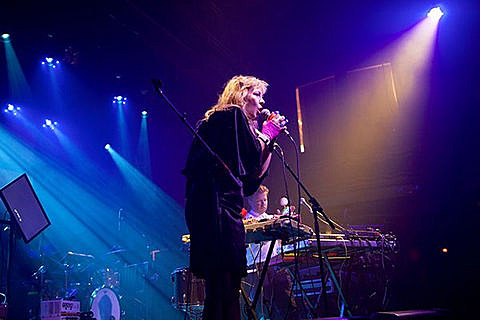 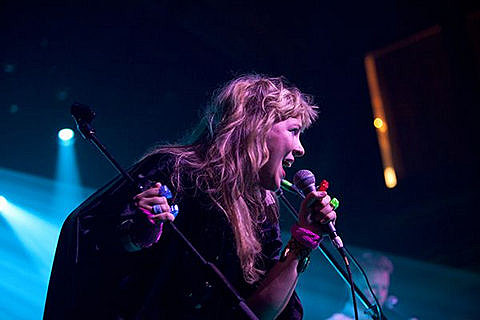 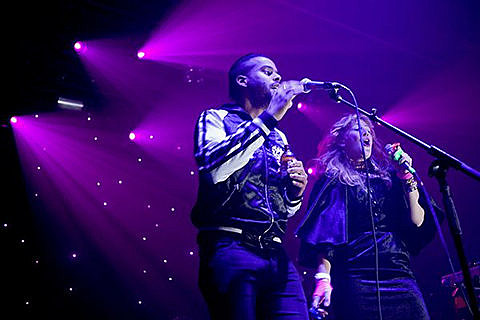 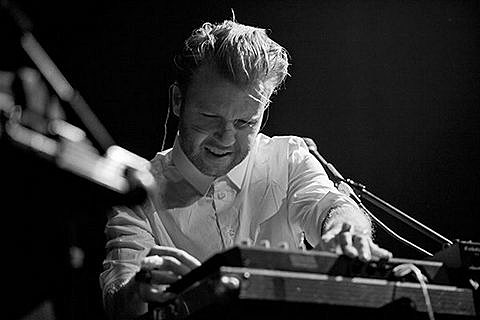 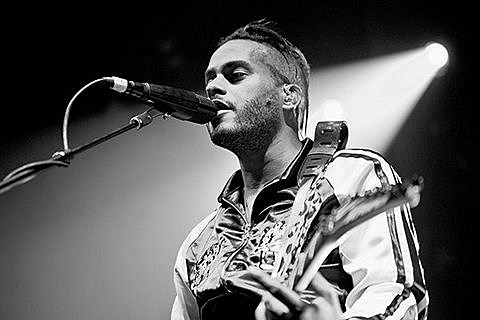 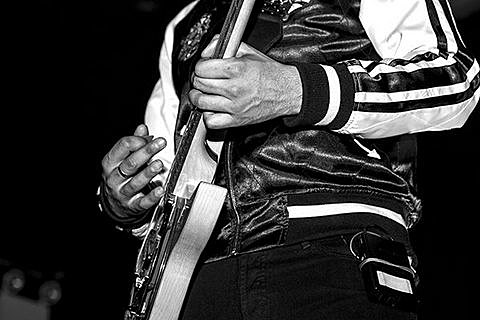 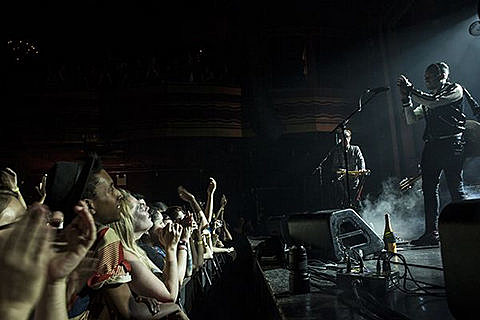 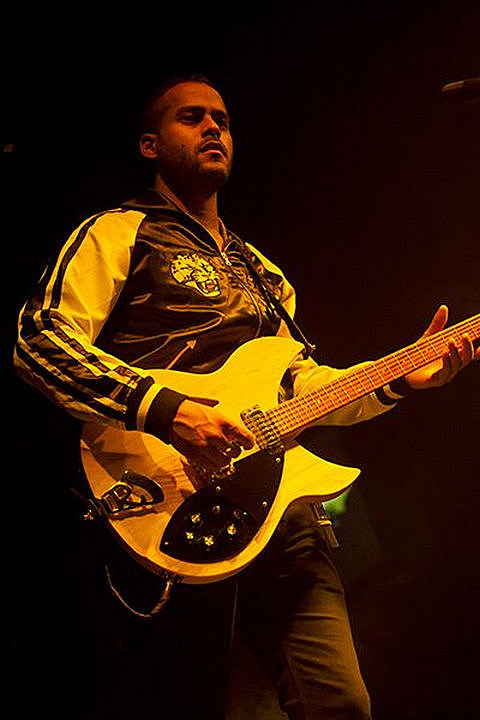 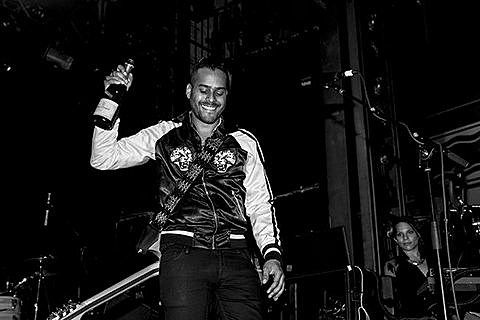 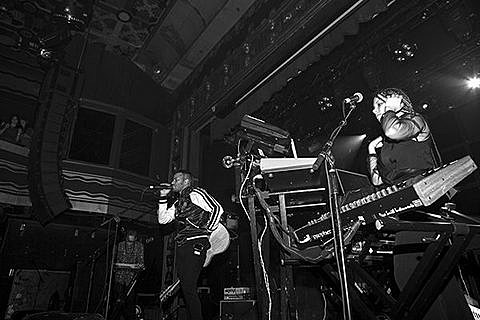 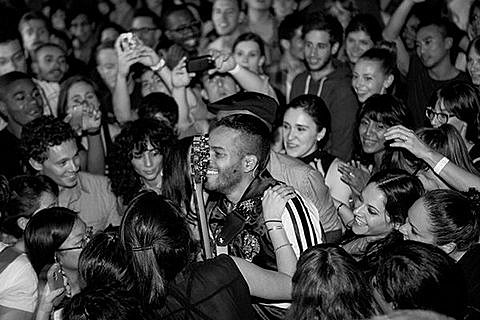 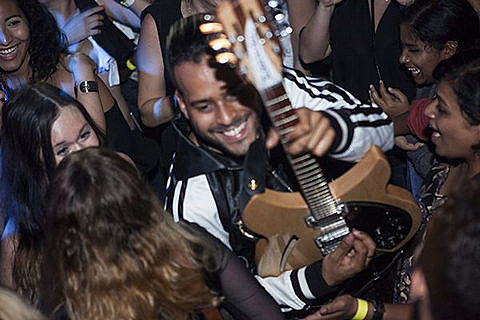 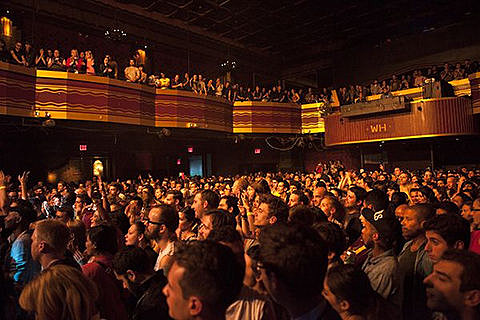 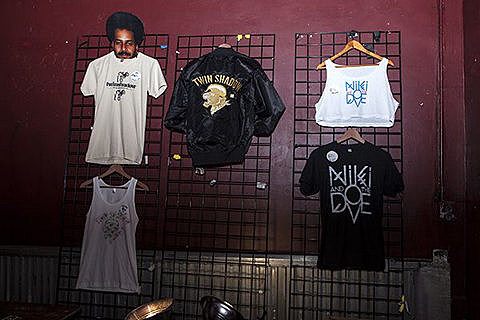