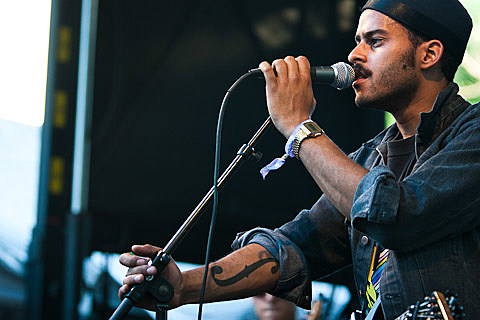 Twin Shadow is about to kick off a "True Story" tour in California that quickly hits Sasquatch before visting Chicago, Governors Ball in NYC, Texas and many other places before ending back in Cali. Twin Shadow will then take a break before playing a big, free hometown show at Central Park Summerstage with Autre Ne Veut, Elliphant and DJ Million Dollar Mano on 8/17. All dates are listed with the "True Story" explanation below. 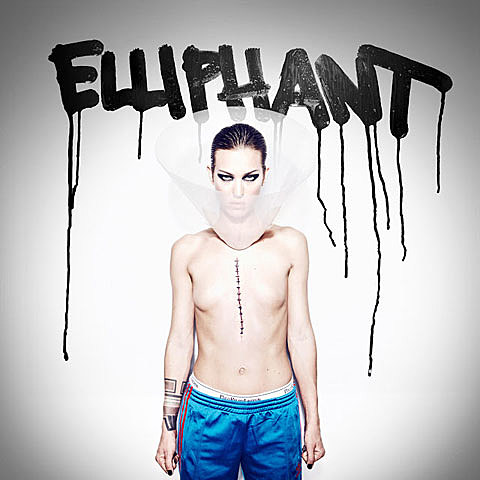 Most of TS's tour is with Pitchfork/Swedish Grammys-approved pop star Elliphant who we mentioned headlines her only upcoming non-Twin Shadow North American date in Brooklyn at Glasslands on June 11. Tickets are still available. Openers are Heartsrevolution and Computer Magic (DJ Set).

"She's actually part of the same production family as Icona Pop, but as Elliphant, she frays Scandinavian pop precision at the edges to join up to a more global patchwork that runs from Mad Decent affiliates M.I.A. and Maluca to the junkheap magpie nest of Staff Benda Bilili." [Pitchfork]

Check out the video for "Live Till I Die" below.

Autre Ne Veut, who recently played Pianos (twice), only has four upcoming shows we know about at the moment. One is with Twin Shadow at Summerstage, one is Pitchfork Festival, one is ACL, and one is in Miami. They're also all listed below...

You know when someone tells a story and says "crazier things have happened!" well, you always wish they would just tell you that crazier thing. Like, why would you want to hear a story that's not as good? My father told me great stories my whole life, I often wonder if his stories influenced the way I write music. When talk came up of Twin Shadow hitting the road this year I thought again about how we could make each show special, how each city could have a unique piece of Twin Shadow. I thought about my father's stories, I thought about the stories I tell my friends and I thought this tour would be a good place to share them, so for every city we play my father or myself will tell you one True Story. 24 Cities. 24 Stories. A story for New York, A story for Toronto, A Story for every show on the tour. A gem from the depths of my fathers life and a stone from the recent corners of mine, tales retold from lovers and friends. Welcome to the Twin Shadow True Story Tour.