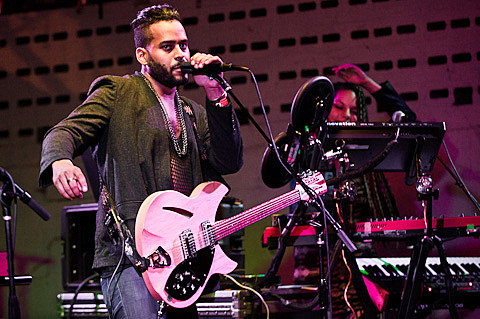 Twin Shadow and Niki and the Dove have been on the road together for a few weeks now, and their sold out two-night run in NYC begins tonight (9/27) at Webster Hall and continues Friday (9/28) at the smaller Music Hall of Williamsburg. As mentioned, you can also catch Twin Shadow DJing the official after party on Friday at Brooklyn Bowl. Entry is free with your ticket stub from the Music Hall of Williamsburg show, and otherwise $8 tickets are still available. 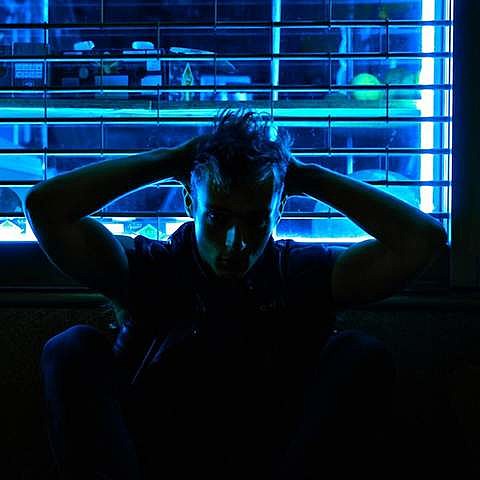 If you're going to Twin Shadow's shows this week, you won't be seeing bassist Russ Manning. As mentioned, Russ has left the band to focus on his solo project Rush Midnight. He's releasing his debut EP, +1, on October 30 via Cascine. The EP was produced by Twin Shadow main man George Lewis Jr. and features guest vocals on a track by Doe Paoro, who Russ has remixed in the past. You can watch the video for EP single, "The Night Was Young Enough," below.

Rush MIdnight has a few upcoming shows including one in Brooklyn this Friday (9/28) at Cameo Gallery with Splash and Rarechild (tickets) and the Ghostly/Cascine CMJ showcase at Le Baron on October 17. After that, he'll kick off a short tour in November which begins in NYC at The Studio at Webster Hall on November 9. Tickets for that show are on sale now.

A list of all Rush Midnight dates and that video are below.