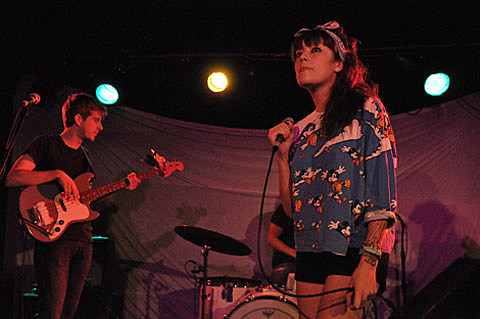 Twin Sister have had a pretty good 2010 so far: a critically-lauded EP, tours with Bear in Heaven and MemoryHouse. The band will be hitting the road again soon. After playing the 2010 Pop Montreal fest, Twin Sister will head out for an extensive tour with The Morning Benders. At different points along the way,  Cults, Oberhoferand Holiday Shores will also be joining the tour. It hits Webster Hall on November 18. Tickets are still on sale.

Oberhofer, who also opened for Twin Sister at Mercury Lounge recently, opens the Webster Hall show. We posted pictures of Oberhofer from that show, but not the Twin Sister ones. Here they are.

But before that Twin Sister are playing this Friday (9/10) at Bruar Falls as part of a pretty great bill that includes soon-to-be tourmates Holiday Shores, plus Ava Luna and Chicago's Distractions. You might want to get there early for that one.

New videos for Twin Sister's "Galaxy Plateau" and Morning Benders' "All Day Daylight"  are below, along with all Twin Sister tour dates and more pictures from Mercury Lounge... 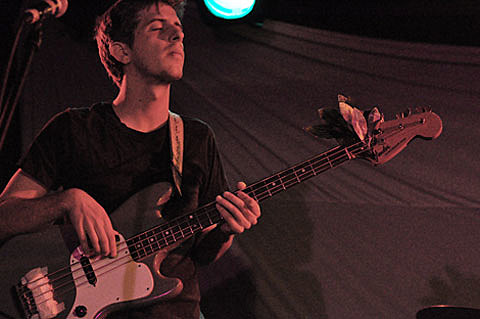 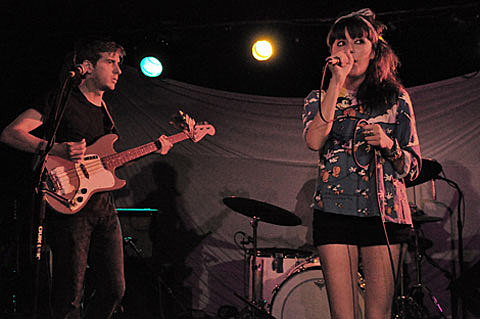 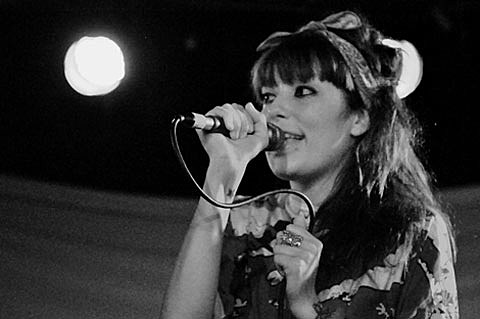 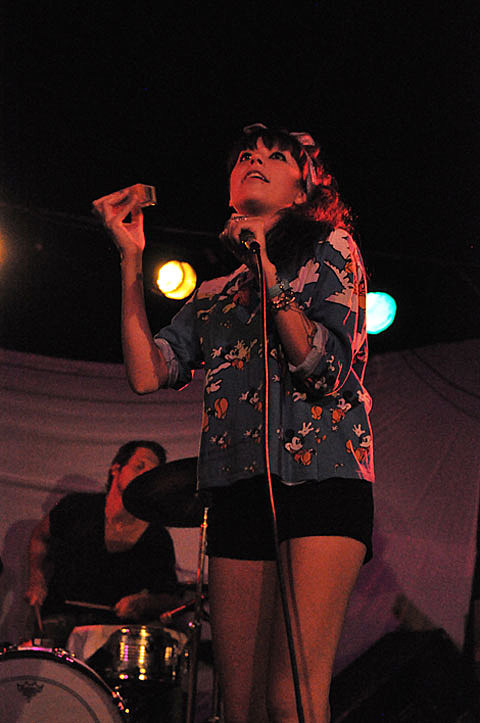 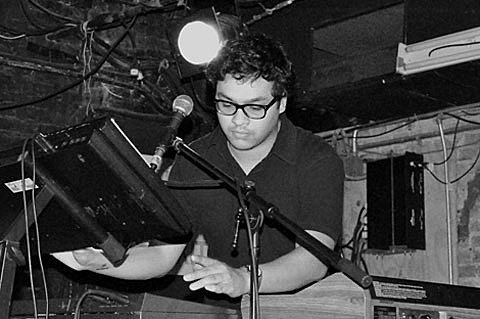 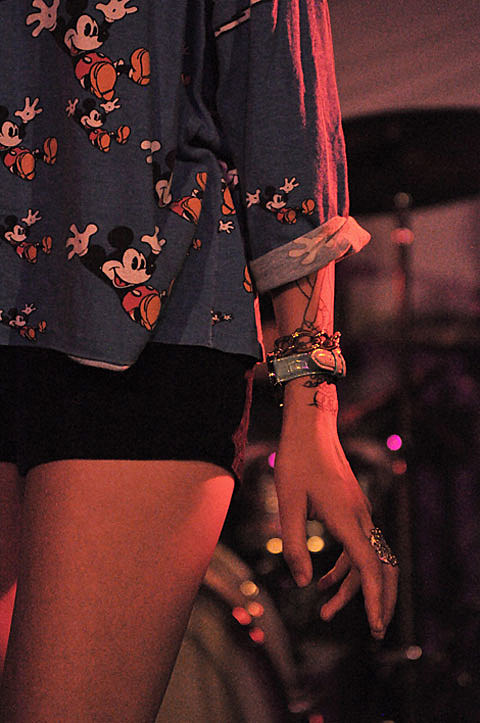 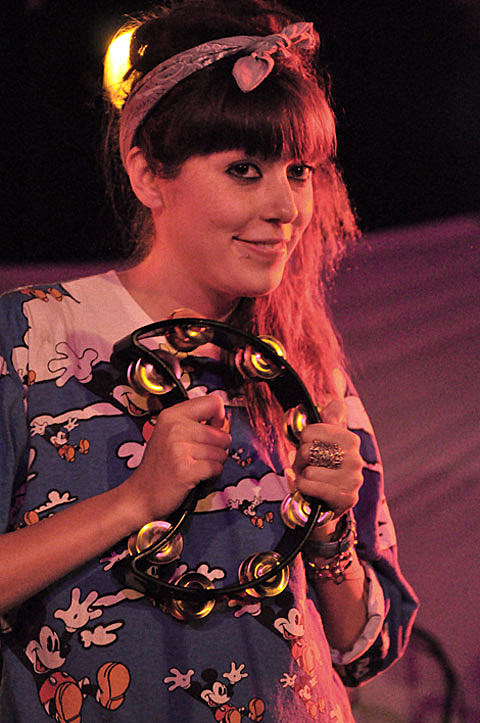 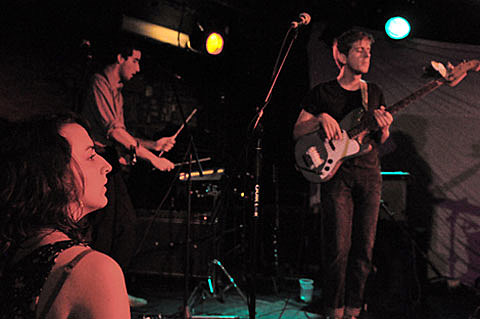 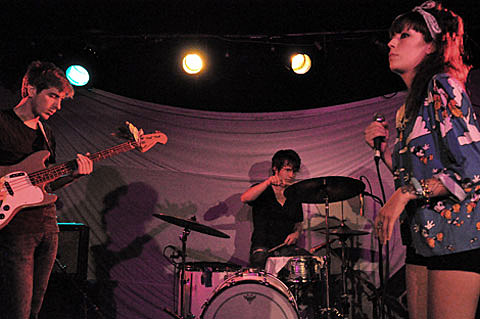 The Morning Benders - All Day Daylight