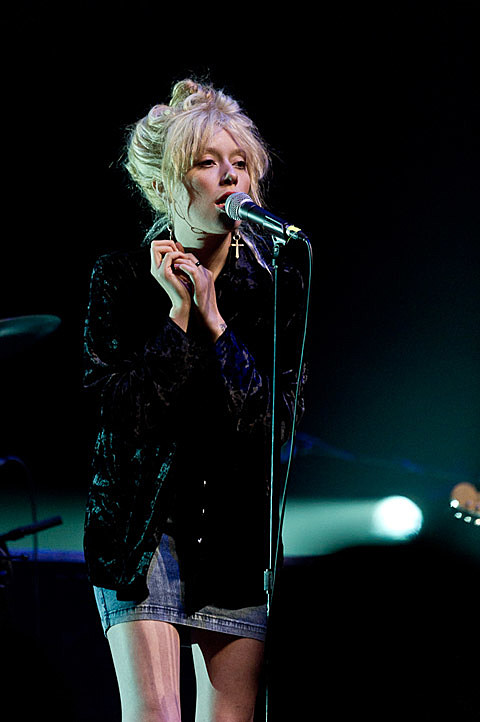 As some of you may know, in addition to screening free movies, the L Magazine-presented Summerscreen series in McCarren Park also features a live performance by a band each night before the film plays. On July 27, before Ferris Bueller's Day Off is screened, Twin Sister and Your Youth will play free sets at the outdoor Brooklyn venue. The Wednesday night shows happen in the Ballfields (Bedford and North 12th) from around 6pm-10pm.

Other bands playing at Summerscreen this summer include Widowspeak, Zambri, Milagres, and Yellow Dogs. The Wayne's World screening, originally scheduled for July 13, was rained out and is rescheduled for August 17 with Yellow Dogs.

Twin Sister meanwhile are in Chicago this weekend to play the Pitchfork Festival, and have upcoming dates scheduled with Explosions in the Sky, The Pains of Being Pure at Heart, Purity Ring, and others.

Updated schedule and dates below...