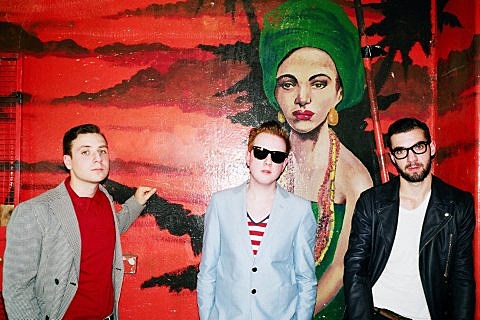 Ireland's arena-friendly dance rockers Two Door Cinema Club will return with their sophomore LP, Beacon, on September 4. Later that month, the band will be in NYC to play Summerstage at Rumsey Playfield in Central Park on September 28. It's their only announced North American tour date announced so far. Tickets to the Summerstage show go on sale Friday, June 29 with an AmEx presale starting today (6/27) at noon.

Album art (which looks like it could've been for a late-'70s LP cover for Styx or REO Speedwagon), tracklist and video trailer are below. 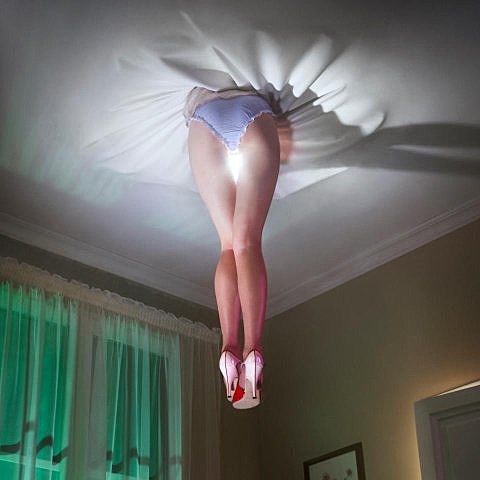