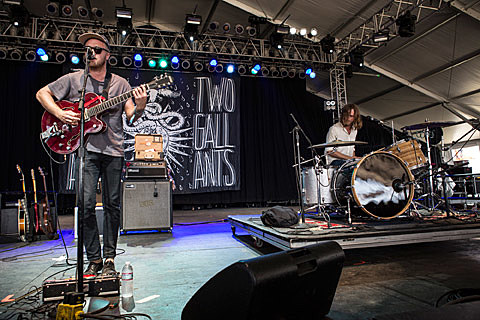 Folk rock duo Two Gallants have announced that they'll release their fifth album, We Are Undone, on February 3 via ATO. It's their second album for that label after leaving Saddle Creek, following 2012's The Bloom and the Blight. Album artwork below.

The band has also announced a tour supporting the new album which includes US shows in California and NYC this February. The NYC shows happen February 13 at Mercury Lounge and February 14 at Rough Trade. Tickets for those shows go on sale Friday (11/21) at noon with an AmEx presale for the Merc show starting Wednesday (11/19) at noon.

All dates are listed, with the LP artwork and a video from their last album, below... 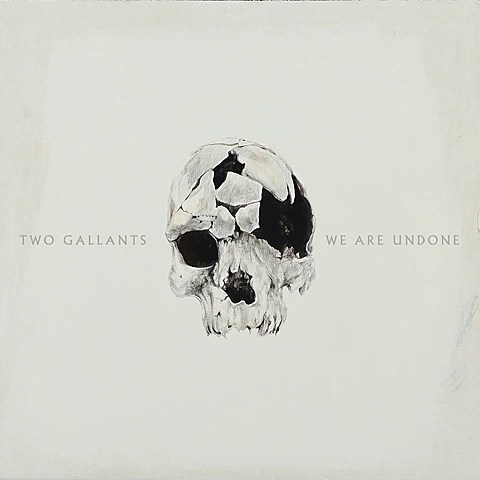