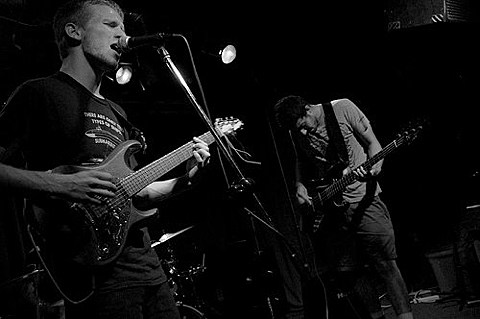 Maryland rockers Two Inch Astronaut are set to release their debut full length, Bad Brother, on June 18 via Exploding In Sound Records, the label that gave us Speedy Ortiz (before they signed to Carpark), Pile, and more. And if you liked those bands, Two Inch Astronaut will be right up your alley as well. On the album's two singles, "Swol" and "Blood From a Loyal Hound," Two Inch Astronaut embrace similar stop-start dynamics to '90s post-hardcore wizards Shudder to Think, but they also have a knack for bashing out crunchy power pop melodies. "Blood From a Loyal Hound" is downloadable above, "Swol" is downloadable at bandcamp, and both tracks can be streamed below, along with the album art and tracklist.

Two Inch Astronaut are playing some shows this month and next ahead of the album's release date, including the previously announced Exploding In Sound showcase in Brooklyn during Northside (it's an unofficial show though) on June 15 at Big Snow with Speedy Ortiz, Pile, Grass Is Green, Fat History Month, and just about the rest of the Exploding In Sound roster.

Speedy Ortiz play a bunch of other shows too. 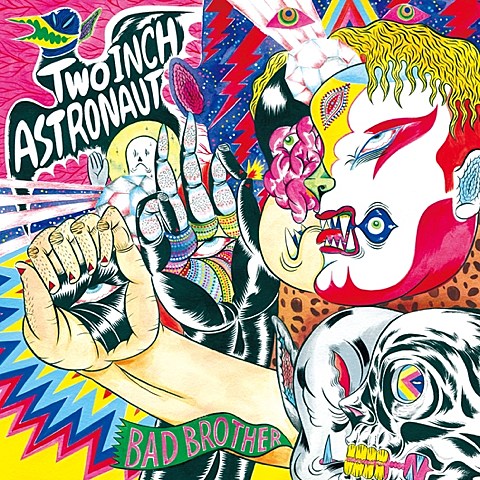