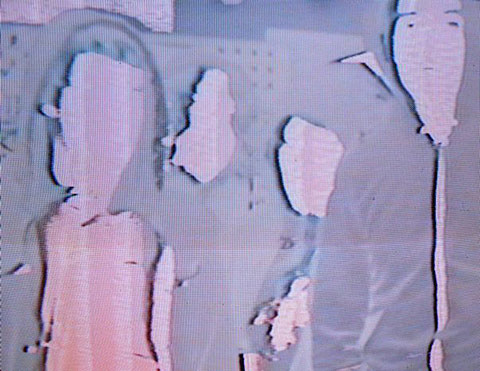 Austin all-analogue synth quartet S U R V I V E (who played the BV Austin stage at Flatstock during SXSW this year), as you might suspect, make dark-hued, highly textured, creepy soundtracks of the mind, owing much to folks like Goblin, Tangerine Dream, and John Carpenter. You can stream their 2012 debut album below. The band will be on the road starting next week and the tour kickoff is at Brooklyn's Glasslands on Saturday (9/13) with similarly minded Eaters and Isn't Ours. Tickets for that show are on sale. All dates are listed, along with song streams, below...