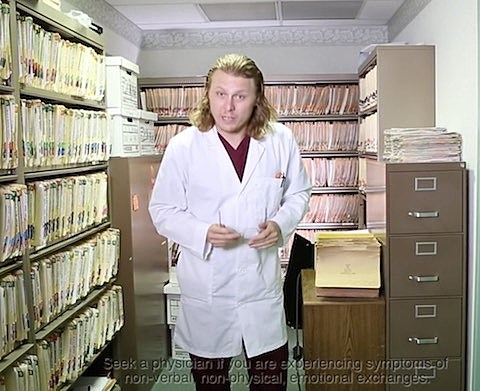 It's been a few months since Ty Segall released something new, so this should come as no surprise: his new album, Emotional Mugger, will be out January 22 via Drag City. While Ty hasn't shared a song from the album yet, he does star in an informational video about "emotional mugging" which you can watch here. Album art and tracklist are below too.

Ty and his (new?) band, The Muggers, will also tour for the new album, including two nights at NYC's Webster Hall on February 27 & 28. The 2/27 show is with CFM. Tickets for those shows go on sale Friday (11/13) at 10 AM. All dates, which include a stop at Austin's Levitation Festival, are listed below.

Meanwhile, Ty's proto-metal band Fuzz (where he plays drums) are currently on tour and hit NYC on Sunday (11/15) for a sold out show at Bowery Ballroom. 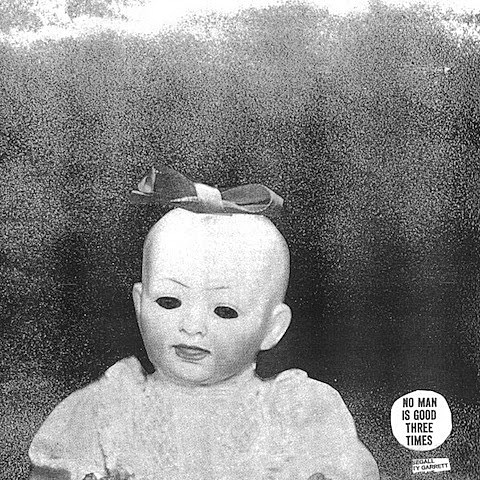