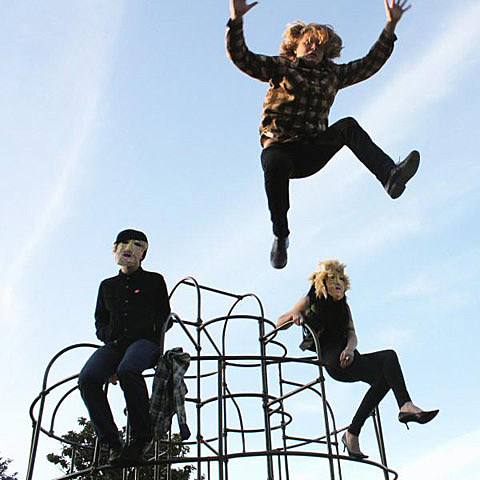 Ty Segall may crank out the records but, so far, they're all good, and each platter goes somewhere new. (Well, new for Ty.) The latest, Melted, just out on Goner Records, adds a nice '60s psych pop flower power vibe to the proceedings, including some trippy flute courtesy Oh Sees frontman John Dwyer. Above all else, Ty Segall has the sound but, more important, he's got the songs, which is what keeps the records in rotation. Check out Melted's first single, "Caesar," above.

It's been almost a year since Ty last played New York but he'll remedy that next month when he stops at Cake Shop on August 12 and Death By Audio on August 13. 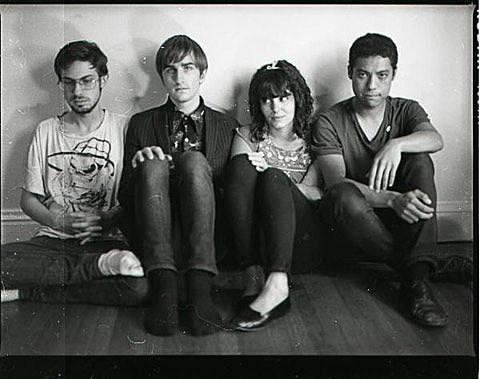 Both NYC shows -- and the bulk of this tour -- are with San Francisco neighbors Royal Baths, who used to be known just as Baths until they added the Royal so as not to be confused with the other Baths, from L.A., who are signed to Anticon. In fact, they were still called just "Baths" when they played our Noise Pop show in February. Royal Baths are kind of bad trip acid rock, dark and seedy but not atonal. But it's definitely down the rabbit hole. In a good way. Royal Baths debut LP is due out on Woodsist in September and you can check out album track "Nikki Don't" at the top of this post.

All Ty Segall/Royal Baths tour dates are below.