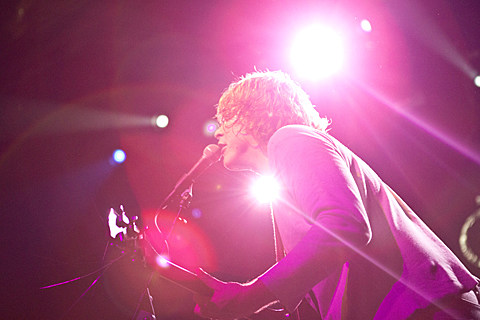 Ty Segall will be going doing some solo acoustic dates this summer, including four NYC shows:

Tickets for Mercury Lounge and Rough Trade go on sale Friday (2/13) at noon with an AmEx presale for Merc on Wednesday (2/11) at noon. Tickets for Baby's and Bell House, which are both with Christian Peslak (Saint Rich / Delicate Steve), go on sale Friday at noon as well.

Ty, who plays Burgerama in March, will also be doing acoustic shows in Chicago and Los Angeles, and all dates are listed below...