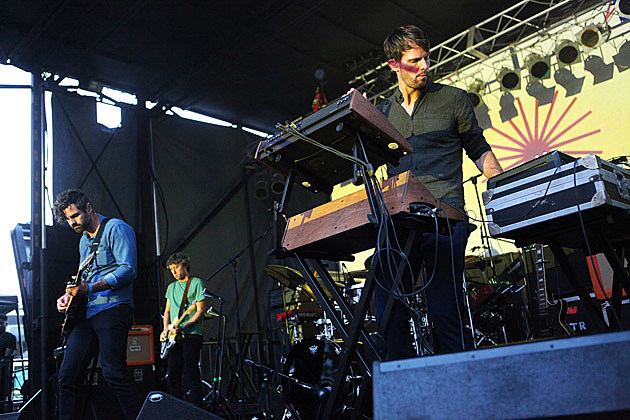 Tycho will release Awake Remixes, an album of remixes of songs from 2014's Awake, on May 20 via Ghostly. It includes remixes by Com Truise, Beacon, RJD2, Bibio, Vampire Weekend's Baio and more. Baio takes on "Plains" and turns the ambient/post-rock song into something danceable, while also adding in vocals. That one is out now and can be streamed below.

Tycho is also going on a DJ tour of the US in February with Westfield, Mass producer Nitemoves. The tour hits NYC on February 18 at Output. Tickets for that show are on sale now.

All dates are listed, with the Baio remix stream, below...