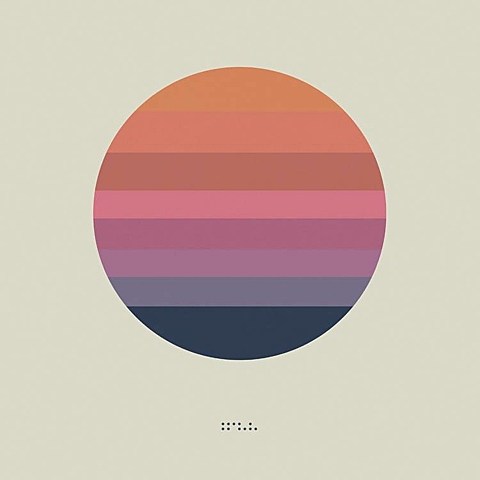 Last fall, ambient trio Tycho released their new single "Awake," and it's since been announced that that will be the title track of their upcoming LP which comes out on March 18 via Ghostly. The album also includes another just-released single, "Montana," which you can stream, along with "Awake," and the tracklist below. That's the artwork above.

Tycho have also announced an extensive tour which brings them back to NYC for a show on April 18 at Webster Hall, where they also played in 2012. Tickets for that show go on sale Friday (1/24) at noon with an AmEx presale starting Wednesday (1/22) at noon.

All dates are listed, along with the streams and tracklist, below...