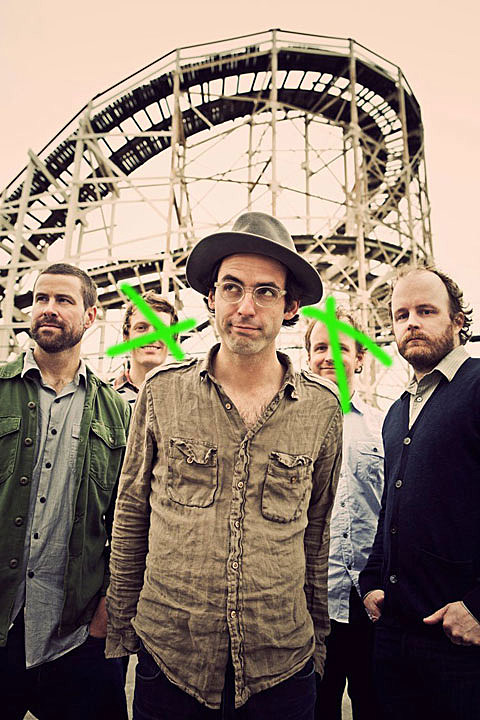 Hey everyone,
Just writing to let you know that Saturday's show is going to be my last one with Clap Your Hands Say Yeah.
I am very proud of what this band has accomplished over the past eight years, and I will miss playing with such talented musicians. I wish Alec, Sean and Lee the best of luck with whatever CYHSY does in the future. I wish Robbie the best of luck with his musical and horticultural endeavors. As for me, I am currently in the process of forming a presidential exploratory committee for 2016.
I hope to see you on Saturday. Expect an epic bass solo.
Tyler

Robbie, who also plays in Radical Dads, also just announced his departure from the band, who have a tour scheduled with Edward Sharpe.

Radical Dads have two shows coming up: July 14 at Charter Oak Cultural Center in Hartford, CT, and July 15 at Big Snow Buffalo Lodge in Brooklyn (with Disco Doom, Grass is Green, and Ovlov).