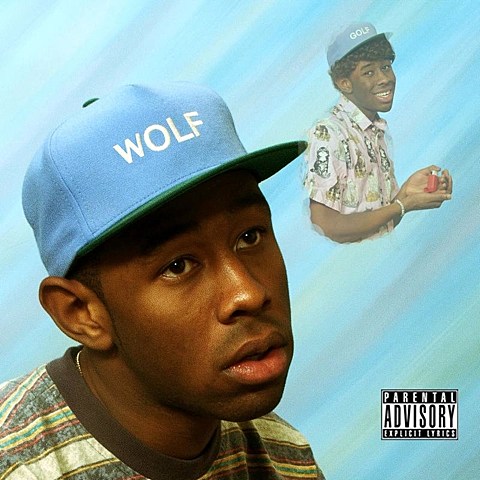 Tyler, the Creator said he would release his new album, Wolf, back in 2012 but didn't, and now he's saying it will come out on April 2 via Odd Future Records, and the first video from the album will premiere tonight at midnight EST on Odd Future's site. The cover art above is one of three covers for the album, including one designed by Mark Ryden. The other two are below.

Tyler also just announced a tour which hits NYC on March 23 at Music Hall of Williamsburg and as is always the case for Odd Future shows, tickets are already on sale, so act quick.

UPDATE: The video is out now. Watch it below.

A list of all dates and the other two album covers below... 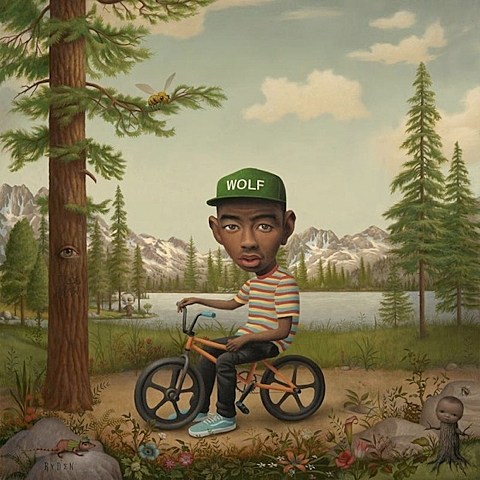 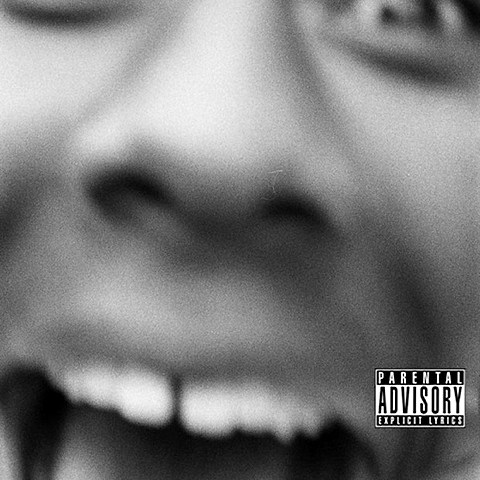