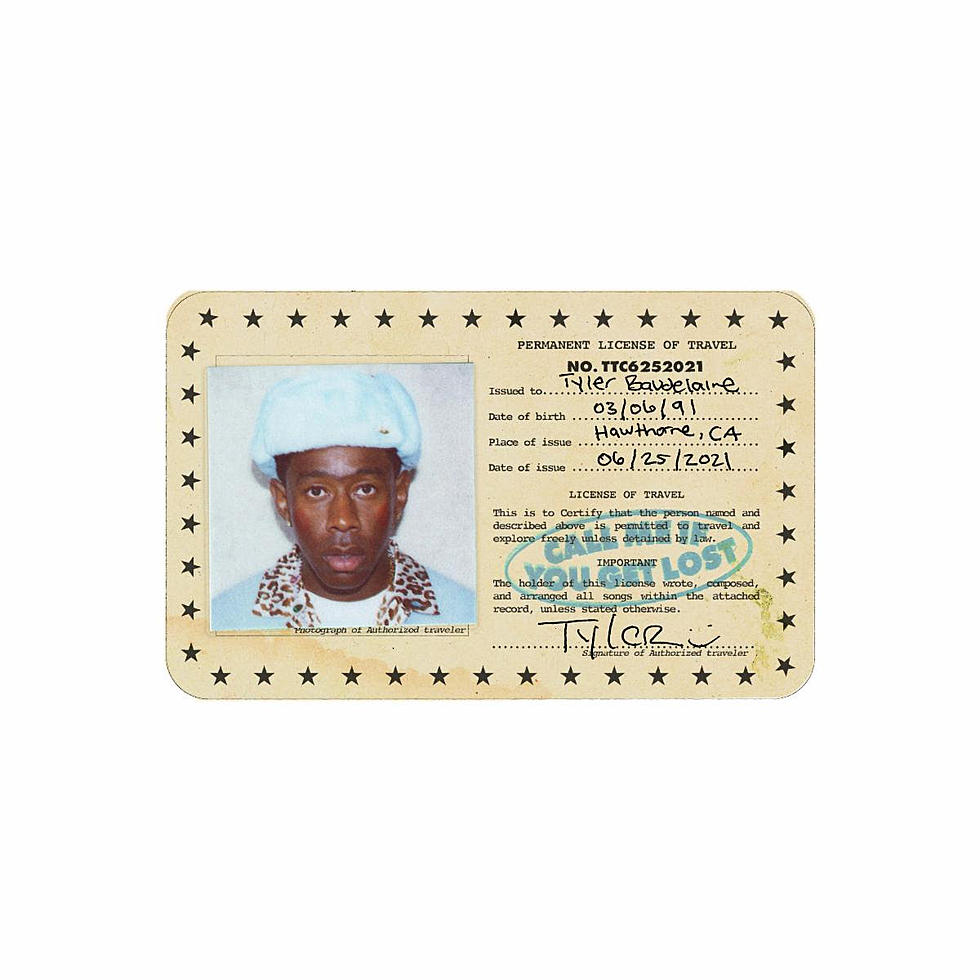 Tyler, the Creator's Call Me If You Get Lost just won the Best Rap Album at the 2022 Grammys, beating out records by J Cole, Drake, Nas, and Kanye West. He was not on hand at to accept.

The rap Grammys were given out at the less glitzly "Awards Premiere Ceremony" that happened before the big awards are given out tonight at the MGM Grand Arena in Las Vegas.

Check out the list of all the Grammy winners here.