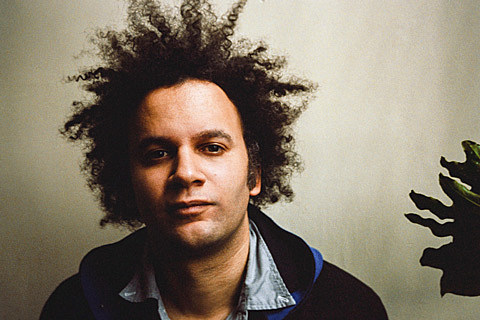 Tyondai Braxton's new album, HIVE1, is out next week via Nonesuch. The record was born from his high-concept 2013 Guggenheim installation, HIVE, and plays like the soundtrack to a single-take shot through a wormhole, where form meets the very abstract. You can stream HIVE1 in full via NPR.

Braxton will again be doing HIVE live performances soon, which involve himself and four other musicians playing in linked pods:

The piece was created as a live multimedia work that was part architectural installation and part ensemble performance with five musicians sitting cross-legged atop their own space-age oval pods. Designed by Danish architect Uffe Surland Van Tams, each pod was programmed to complete the sonic mood of the piece with ever-changing LED light emitting through its perforated wooden walls.

You can check out video from the Guggenheim performances below. Braxton will perform HIVE at Montreal's Mutek Festival at the end of May, and then he will then bring it back to NYC for three nights at The Kitchen from June 4-6. Tickets for those shows are on sale now.

Tyondai's onetime bandmates, Battles, have some upcoming live dates too. 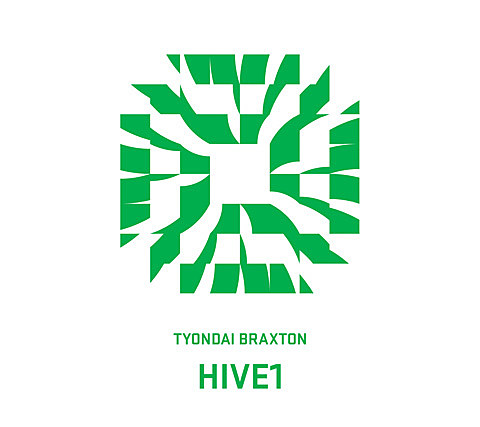