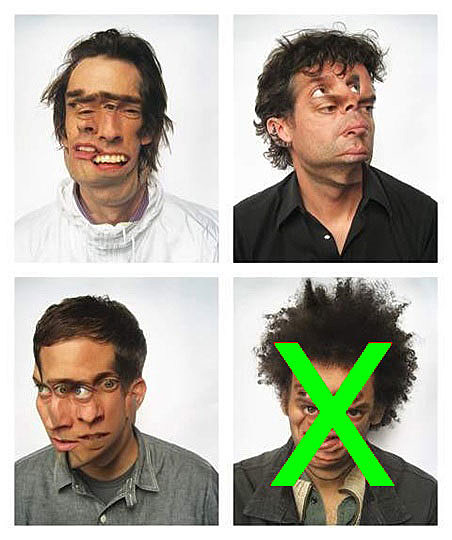 We previously speculated that Battles canceled their October 26th show at LPR to finish work on their new album. It turns out, they are still finishing the album, but without member Tyondai Braxton, who has left the band to work on his own music. As Pitchfork points out, Battles will now "be a very different band" since he "was the closest thing the egalitarian unit had to a frontman." The October show in London has also been canceled.

The full note from their label Warp on the news is below...

--
Note from Battles at Warp Records

"Battles and Tyondai would like to let their fans know they have chosen to follow their own musical paths.

Due to Battles' ambitions of finishing their second studio album followed by commitments to a full touring schedule in 2011, and Tyondai's own commitments as a solo artist and his desire not to tour, both Battles and Tyondai have decided to move on without each other.

It is a sad but amicable split.

Battles wishes Tyondai all the best"