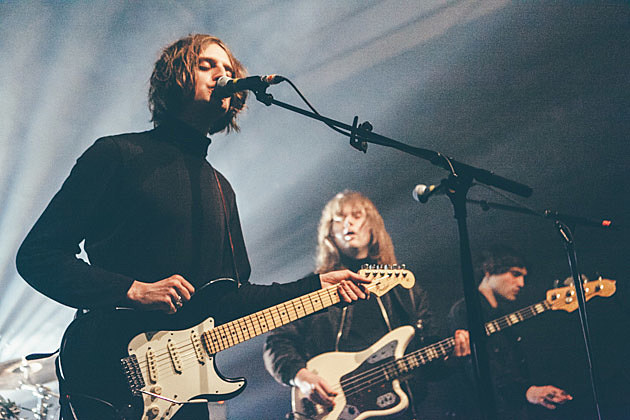 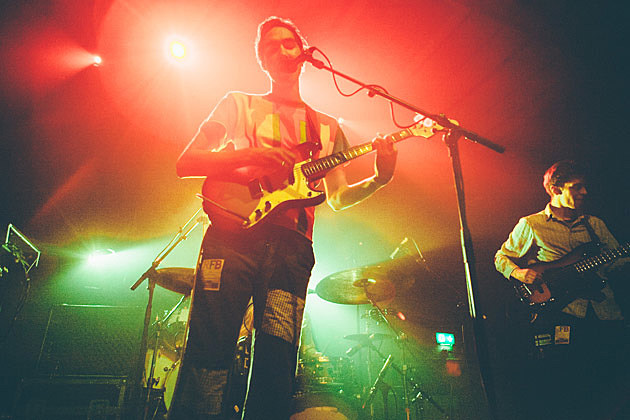 Head-spinnning racket-makers TOY and guitar pop act Oscar played London's Village Underground earlier this week (1/25) as part of the PIAS Nites series which happens in "key cities" all over Europe. Headliners TOY took the opportunity to preview a few tracks off their third album which is currently being mixed. Stay tuned for more info on that.

Oscar (whose doesn't use his last name, Scheller, professionally), meanwhile, is gearing up for the release of his debut album, Cut and Paste, which will be out May 13 via Wichita. If you pine for the early-'00s days of The Strokes and The Cribs (with a little Blur in there, too), Oscar knows his way around a crunchy hook and a big chorus. You can listen to a few singles below.

Oscar will be in the U.S. for SXSW and will play shows in Los Angeles and NYC on either side of the fest: LA's The Echo on March 9 and Brooklyn's Baby's All Right on March 21. Tickets to the Baby's show are on sale now.

More pictures from the TOY/Oscar show are below... 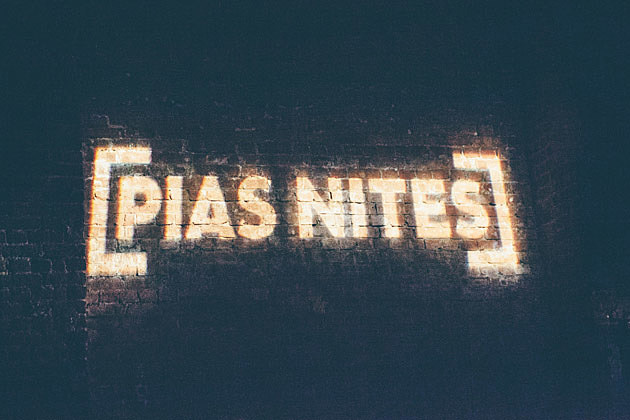 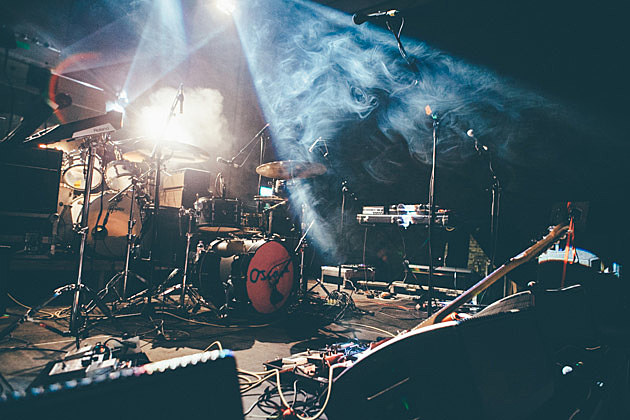 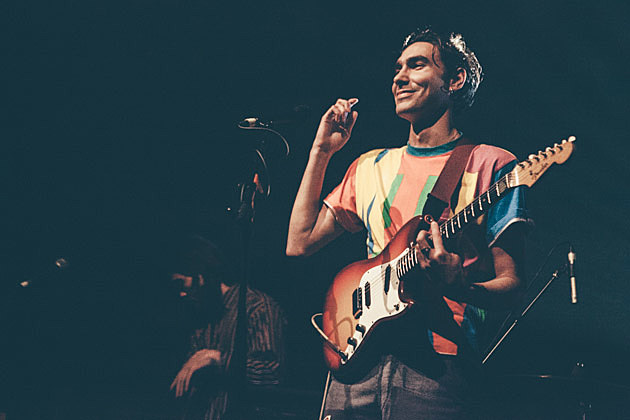 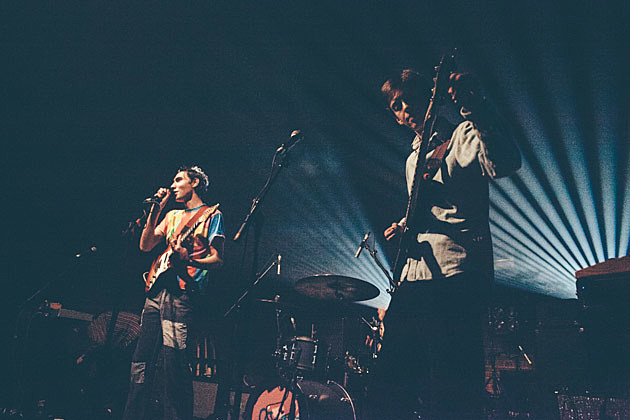 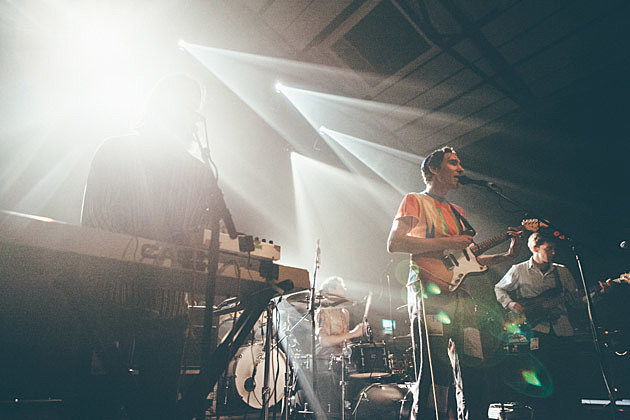 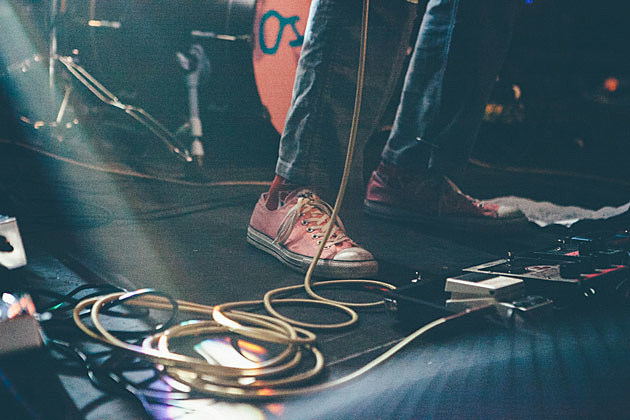 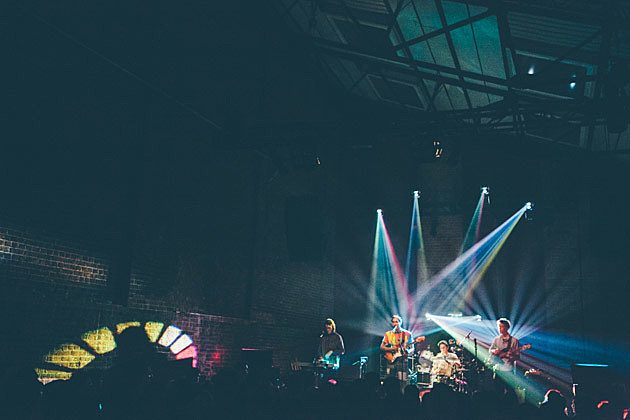 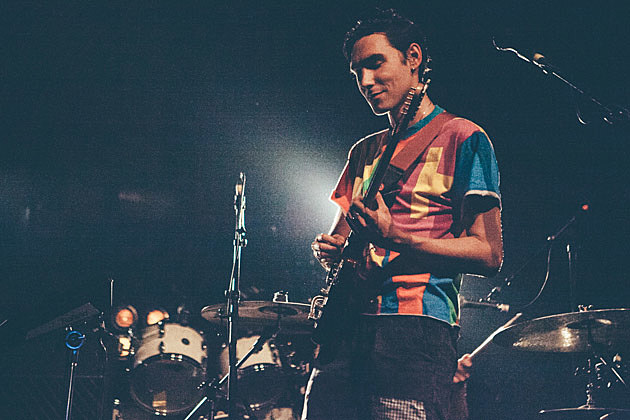 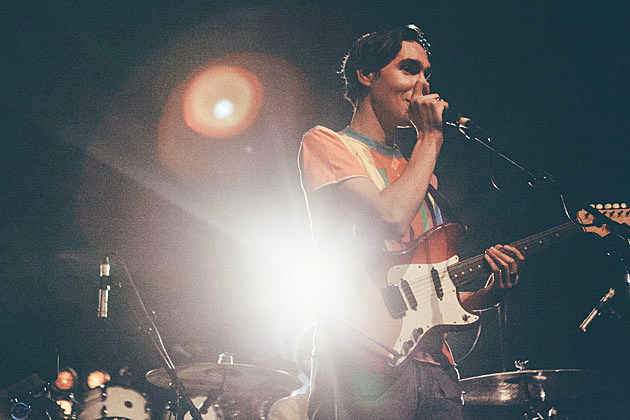 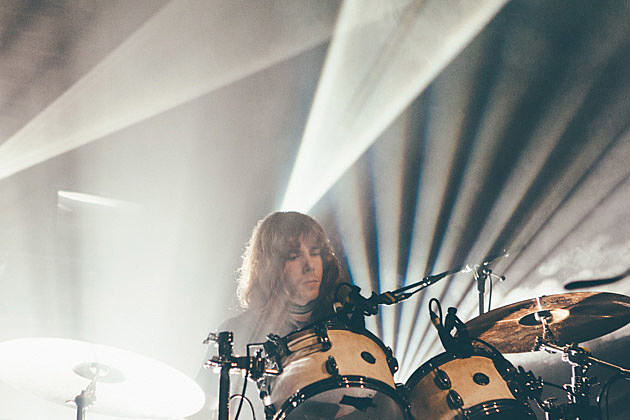 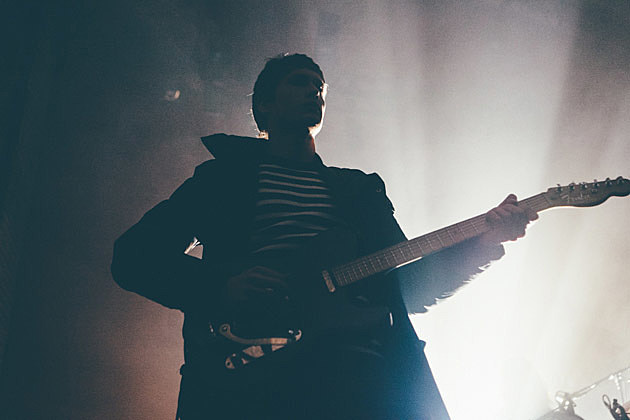 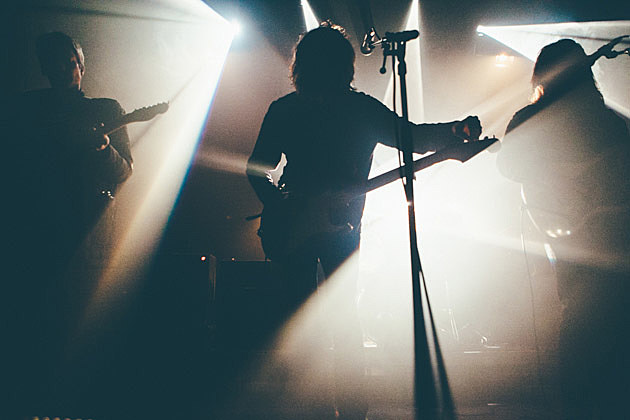 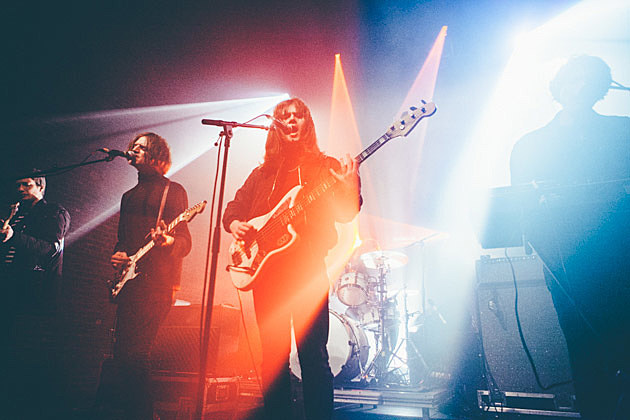 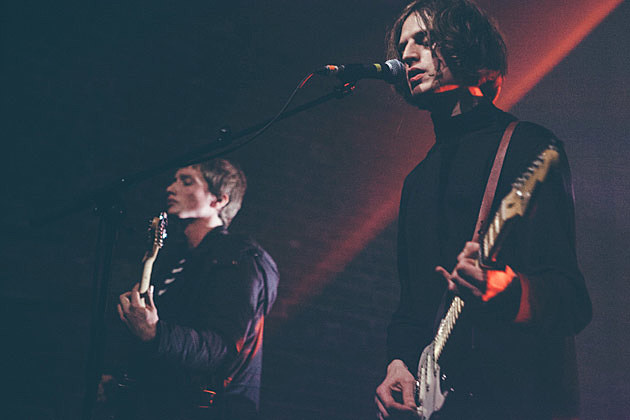 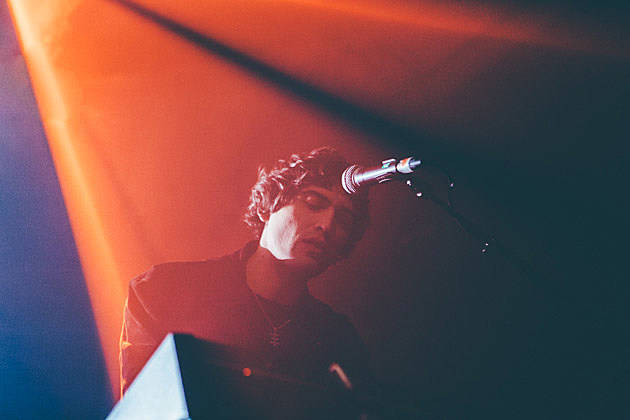 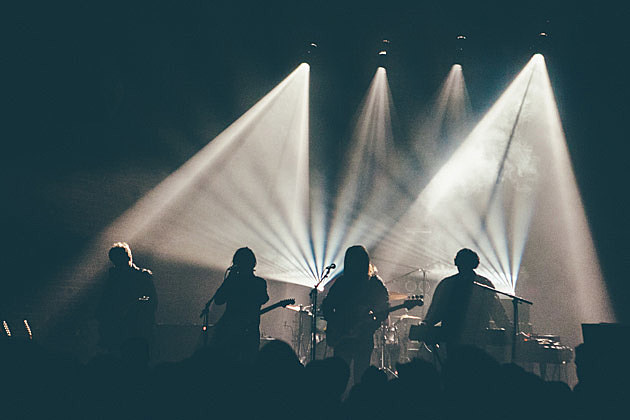 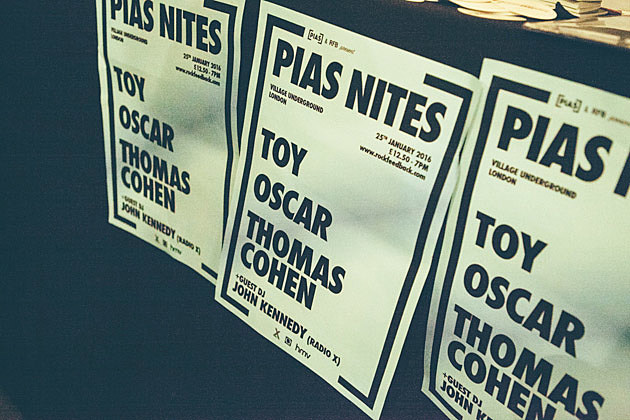 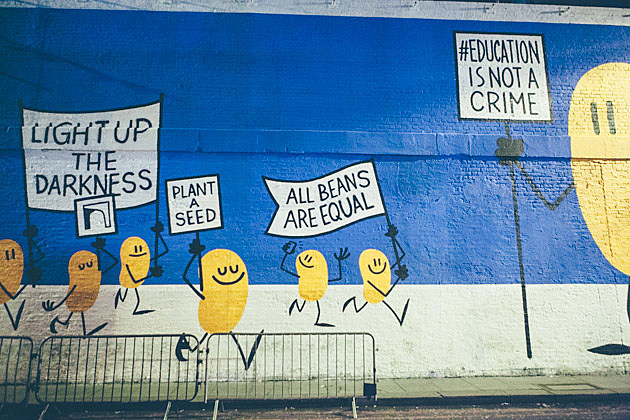