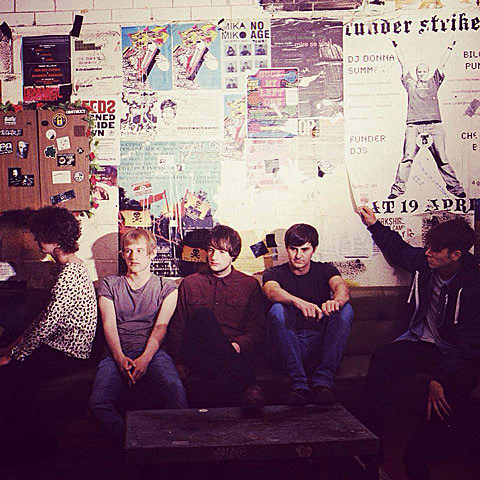 Leeds quintet AUTOBAHN drive in the same circles as Eagulls (you may have seen Eagulls wearing their t-shirt on Letterman) and also make hard-edged, post-punk-influenced rock. Their sound is a little rawer, a little moodier, with a little more drama. AUTOBAHN's second EP, titled 2. (note the period), will be out later this summer on Tough Love records. (Preorder it.) We've got the premiere of "Ulcer" from it and, like its title suggests, you can sense the bile rising as the song reaches its noisy climax. Stream it below.

The band have yet to make it North America -- maybe visit for CMJ, guys -- but will be on a short UK tour starting tonight. Those dates are listed, along with the new song stream, below... 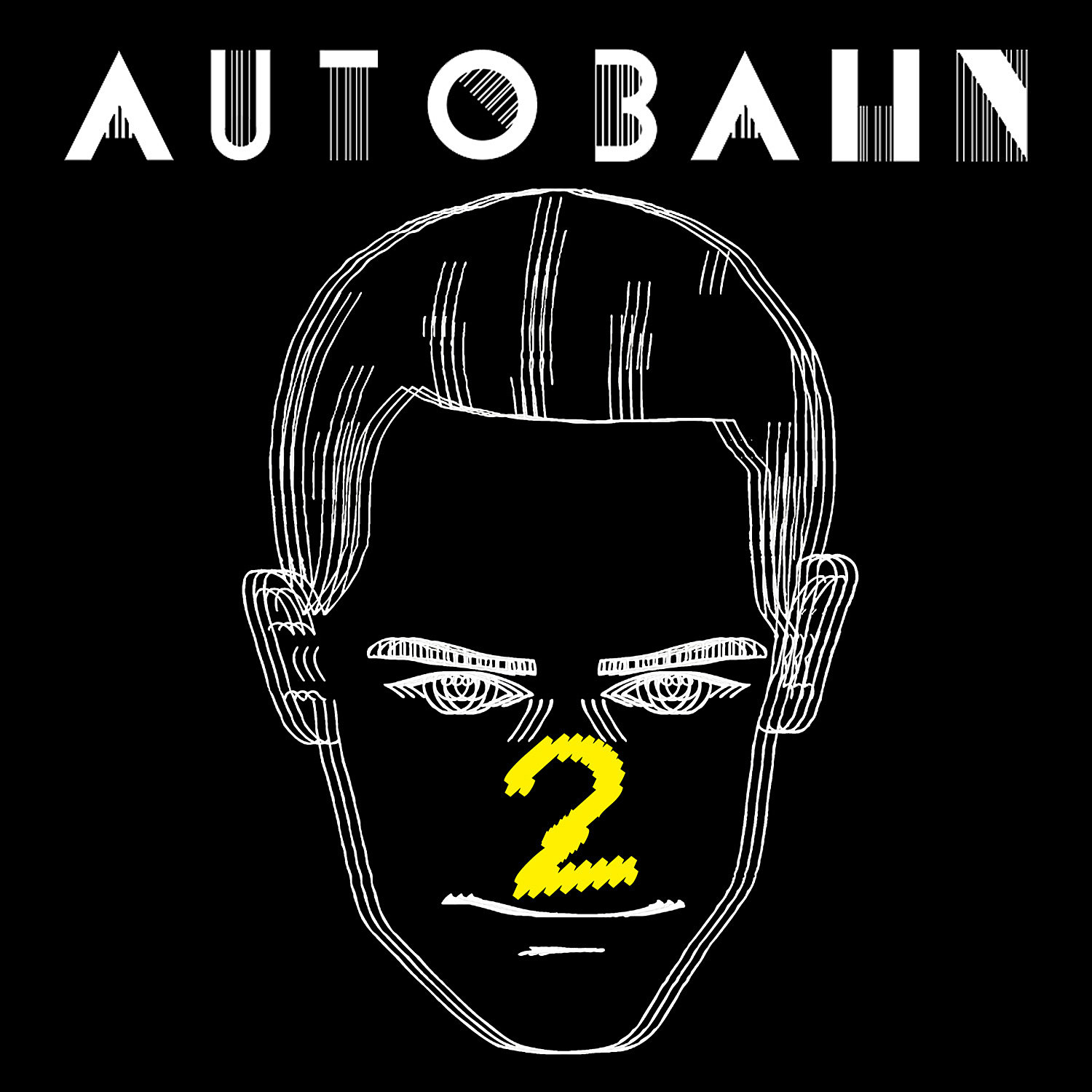