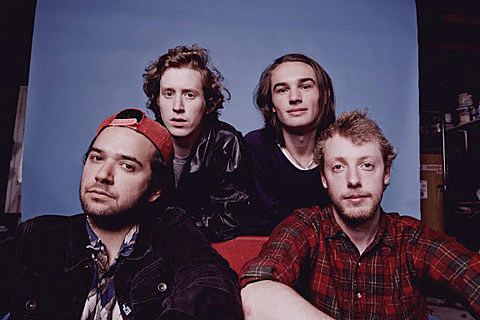 Manchester band Spring King make spunky, punky pop with an anthemic swagger. (Think somewhere between Wavves and Palma Violets.) This year saw their first two releases -- the very very catchy "Mumma" single at the start of the year and the Demons EP which came out last month. A few streams from those are below.

Spring King will be making their U.S. live debut here in NYC during CMJ and so far there are three chances to see them, all of which are free: an all-UK night show at Rough Trade on October 21 presented by Ben Sherman with The Crookes, fellow Mancunians MONEY, and Longfellow. Then they play the Kanine day party on October 22 at Pianos with PAWS, Girlpool, LIterature, Ultimate Painting, SEOUL, and lots more. Then they play Rough Trade's day party on October 23 with Twin Peaks, Happyness, The Wytches and Nai Harvest.

More CMJ shows may be added as we get closer to the fest. Stay tuned. Song streams below... 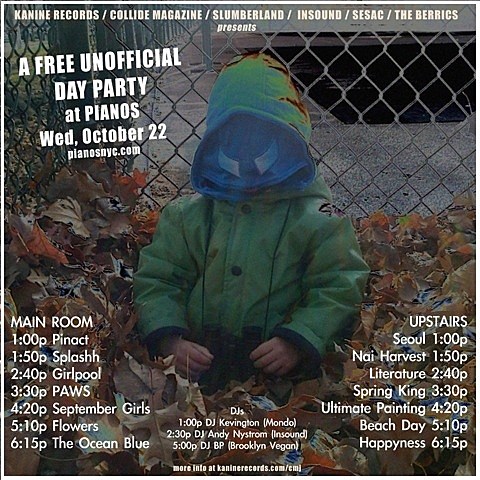