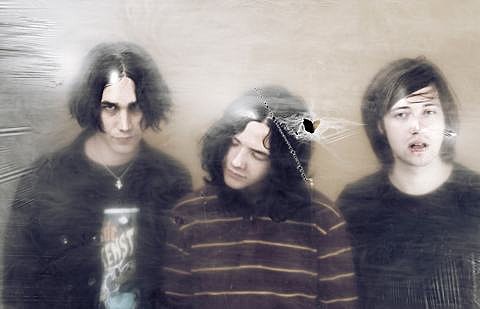 Formed in 2011, Peterborough, UK trio The Wytches concoct a brew that mixes raw-throat punk, stoner/doom psych, and Bad Seeds swagger, with perhaps just the tiniest hint of Wicker Man folk. Having released a few singles and EPs to date, the band have signed to Partisan in North America who will release their debut album later this year. (This and Eagulls finds the label straying from their Americana comfort zone.) You can check out new track "Wire Frame Mattress," plus a few older songs and a music video below.

The Wytches will be in North America next month for SXSW. No dates outside of Austin have been announced yet, but stay tuned. UK dates are listed, along with streams and videos, below.