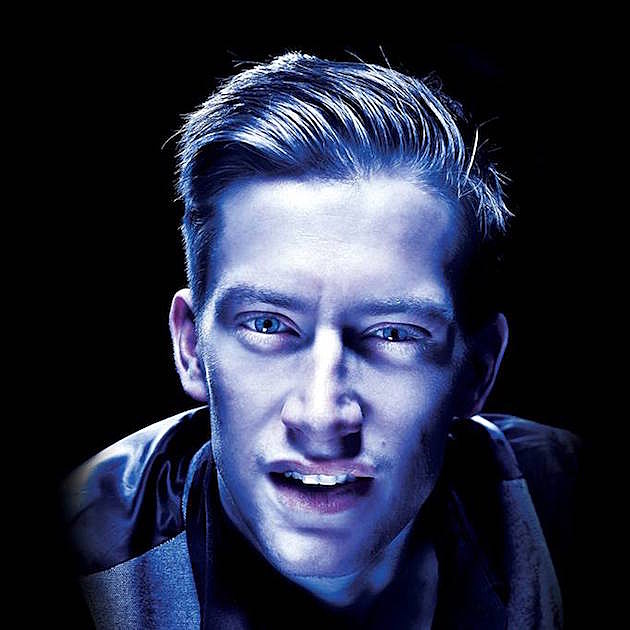 As BrooklynVegan's resident UK comedy fiend and all around Anglophile, I am pleased as punch to report that 25 year old Scottish comedic powerhouse Daniel Sloss is about to bring his stand-up show "Dark" to NYC's Soho Playhouse from February 9 through February 13. Tickets are on sale now. After that, he jets over to Los Angeles to perform  at the Westside Comedy Theater on February 16 and February 23.

In his quarter century on this planet, Daniel has become of of the UK's most sought-after comedians. Not only did he sell out all eight of his seasons at Edinburgh's Fringe Festival, but "Dark" has previously sold out four weeks at the renowned Edinburgh Conference Centre to over 10,000 people. He's also toured 80 dates across UK and 15 countries in Europe plus a week-long run of dates in London which were added because of insanely high demand. Sloss is also big on the tele in the UK; he starred in his own BBC3 show The Adventures of Daniel, and appeared on UK TV's Michael McIntyre's Comedy Roadshow, 8 Out Of 10 Cats, Sunday Night at the Palladium, The John Bishop Show, Russell Howard's Good News, The Paul O'Grady Show and many more.

In the US, he appeared on Conan a whopping five times. He's also performed on The Late Late Show with Craig Ferguson, The Pete Holmes Show, and @Midnight. This is a great opportunity to see a prolific comedian on our home turf in an intimate setting before he inevitably moves onwards and upwards to large theaters. Check out his five Conan appearances below.