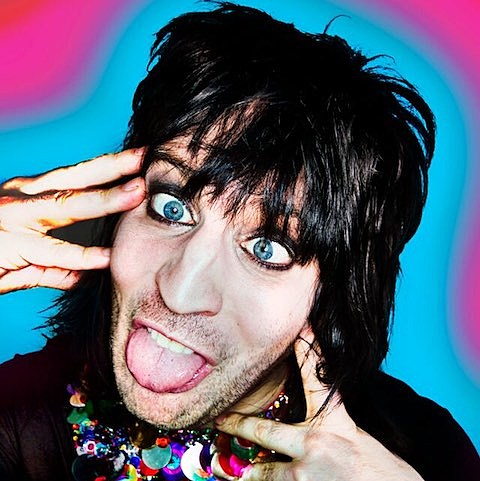 British comedian and Mighty Boosh co-creator Noel Fielding had to postpone his North American tour this summer, and he's just announced makeup dates. He will now be bringing "An Evening with Noel Fielding" over in March and April, including a five-night run at NYC's Gramercy Theatre from March 15 - 19. Tickets for all NYC shows are on presale now -- use password THEMOON -- and go on sale to the general public on Thursday (11/6).