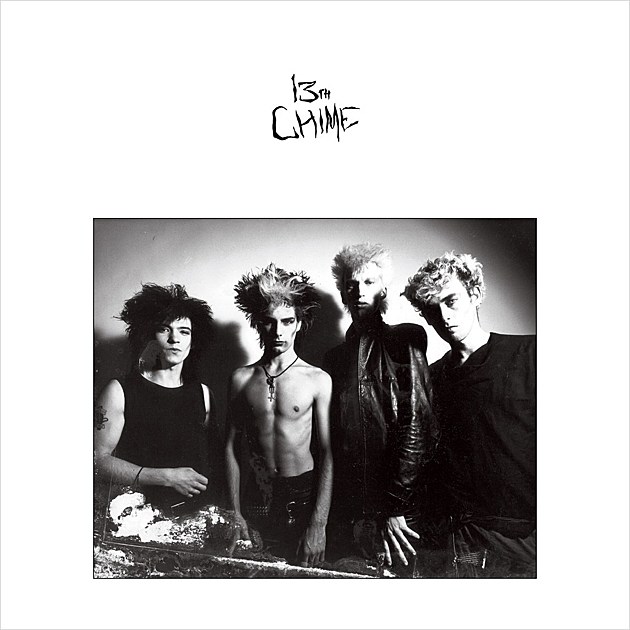 British deathrock band 13th Chime were active in the early '80s but only released a few recordings at the time. They did have an album that never saw the light of day, but Sacred Bones recently unearthed those recordings and put it out, along with a compilation of their early singles. (They're not the only old UK deathrock band that Sacred Bones have reissued.)

Now 13th Chime are set to play their first-ever US show at Brooklyn's Saint Vitus on April 16. They'll be joined by Sacred Bones labelmates Anasazi (who take clear influence from the original deathrock era) and Boston post-punks Dame. Tickets are on sale now.

Check out a couple 13th Chime songs below...